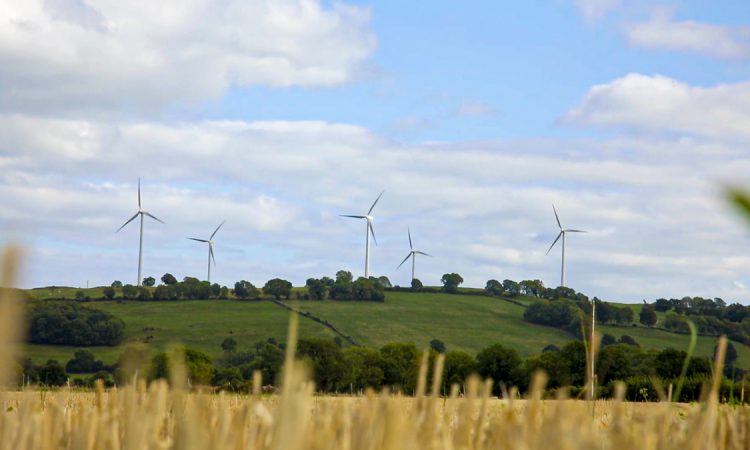 Greenhouse gas emissions from Northern Irish agriculture have increased by 1% over the last recorded year, according to the latest official figures.

It comes despite pressure from local politicians for the industry to meet a lofty net-zero target by 2045 outlined in the private member’s Climate Change Bill making its way through Stormont.

The revelation was made in the Department of Agriculture, Environment and Rural Affairs (DAERA) statistical bulletin on greenhouse gas emissions for Northern Ireland published this week. The report details emissions by type and industry during the period 1990-2019 and is part of UK-wide reporting.

Northern Ireland accounted for 4% of UK greenhouse gas emissions in 2019.

Total UK emissions reduced by 44% between the base year and 2019. Reductions by nation were as follows:

The biggest win came in the form of a 5.9% drop from the business sector over the year. As the carbon intensity of electricity generation in Northern Ireland has reduced by switching from coal to natural gas, so too has the energy supply sector’s emissions, falling by 4.8%. Transport emissions also fell by 3.1%, primarily due to reductions in fuel consumption by the road transport sector.

However, agricultural emissions were up, increasing by 1% over the year.

Agriculture retained its position as the largest emitting sector accounting for 26.1% of total NI emissions in 2019. The proportion is down from 27% the year before. However, this is likely due to changes to the methodology to include emissions from peatland.

Meanwhile, the second-largest emitter, Transport, accounted for 20% and Residential, for 14% of total NI emissions.

Agricultural sources accounted for a higher proportion of emissions in Northern Ireland (26.1%) than other parts of the UK due to the greater relative importance of agriculture to the Northern Ireland economy. In England, the proportion stood at 8.4%; 13.8% for Wales; and 16.3% for Scotland.

Since the base year (1990), emissions from agriculture in Northern Ireland have increased by 7.7%. The increase is driven by greater emissions from cattle due to increased livestock numbers, although this is in part offset by lower nitrogen fertiliser applications.

The greenhouse gas emission estimates are based on a wide range of data sources and sources of uncertainty include statistical differences, assumptions, proxy datasets and expert judgement.

In addition, the natural variability in the processes that are being modelled introduce uncertainty. For example, the carbon content of fuels and farming practices under different climatic conditions and soil types.

The estimates were produced by Ricardo Energy and Environment on behalf of the Department for Business, Energy and Industrial Strategy, the Welsh Assembly, Scottish Government and Northern Ireland Department of Agriculture, Environment and Rural Affairs.