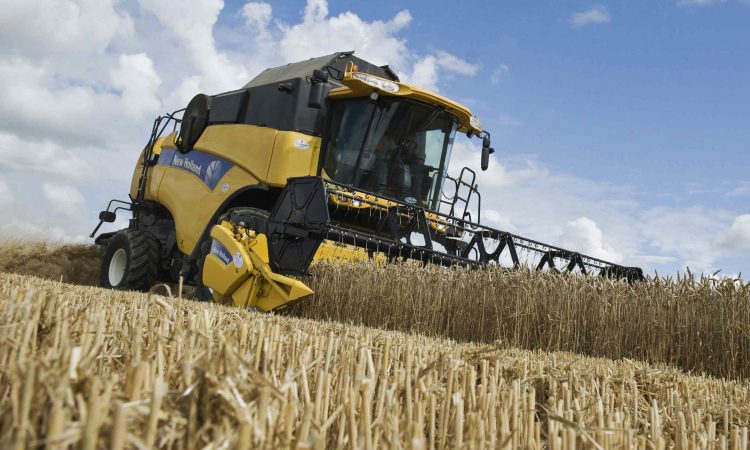 This year, growers have seen much more winter wheat in the ground across the country, with the exception of parts of East Anglia, and crops have come through the cold snap in February well.

Dr. Cathy Hooper, technical sales manager with RAGT Seeds said: “The earlier you drill wheat the more septoria you get, and then later, more yellow rust.

Last year because of the wet autumn and winter a lot of people drilled Skyfall – a variety which can be drilled late – into the first week of March and I saw a lot of yellow rust in untreated Skyfall.

This year, the Agriculture and Horticulture Development Board (AHDB) Recommended List (RL) winter wheat yellow rust ratings are weighted to give the greatest influence to data from the most recent year, in order to reflect the latest yellow rust populations.

Dr. Hooper said: “In real terms the rating for yellow rust hasn’t changed. Skyfall came onto the list as a five and in the new system of rating is now a three.

“Their resistance hasn’t changed, it is just because the ratings have been reset as they were not reflecting what people were seeing in the field.

“For growers already used to growing Skyfall and controlling yellow rust, nothing has changed.”

“All the yellow rust ratings on the RL are for adult resistance, which for some varieties doesn’t kick in until ear emergence, so ratings are not relevant at the T0 timing, which is why spraying for yellow rust early is so vital if you see it.

“When breeding a variety, we try and not rely on single major resistance genes.

Where possible we also use minor gene resistance in order to have some background resistance there. It’s not always easy as obviously we are not just breeding for disease resistance.

“Yellow rust is now such a difficult pathogen to work with, it is an amorphous population and occasionally one race will rear its head and become the major race but that might only be for that season,” she added.

In order to help growers focus their disease-monitoring, the AHDB has recently published a watchlist for yellow rust which shows varieties which did not perform as their RL ratings indicated last season, potentially suggesting susceptibility to uncommon rust races.

However, growers are advised to closely monitor all varieties, as rust populations are able to change quickly. 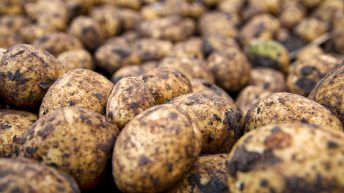