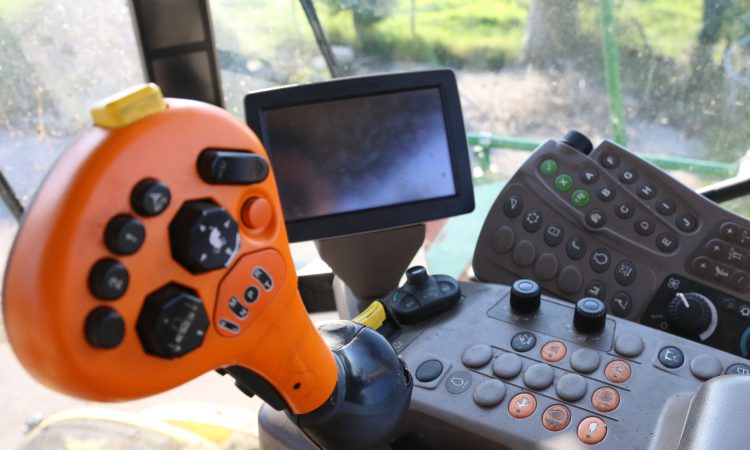 The Driver and Vehicle Agency (DVA) has rejected bids for farmworkers to be given priority booking when driving tests reopen again.

The DVA had previously said key workers would get priority when driving tests open again.

However, it has since told the Ulster Farmers’ Union (UFU) this will only apply to first responders and healthcare workers.

In mid-February the UFU wrote a letter to Infrastructure Minister Nichola Mallon, asking for priority to be given to farmers as key workers when theory and practical driving tests recommence.

UFU deputy president David Brown said: “After speaking to the DVA on the matter of priority booking when driving tests resume again, they have stated that currently only representation from first responder and healthcare employers [is] being considered.

“This is due to the large volume of requests that was received when the service was previously open to all key workers and the situation quickly became unmanageable.

“We fully understand the decision to prioritise our healthcare workers who are on the front line in this ongoing battle against Covid-19 and are committed to caring for the people of NI.

However, should farmers or agri-contractors experience significant difficulties getting drivers for the busy periods ahead due to the change to priority booking, they should make the DVA aware.

“The UFU has created a template letter for agricultural employers which can be found on the website and sent to the DVA customer service department.

“Employer representation should only be made on behalf of employees who are required to drive as part of their role at work and not only for the commute to work, such as on farms or as an agricultural contractor.

“If the priority service for those working in agriculture does reopen down the line, it is vital that the service is not abused and only those in the industry should avail of it.”