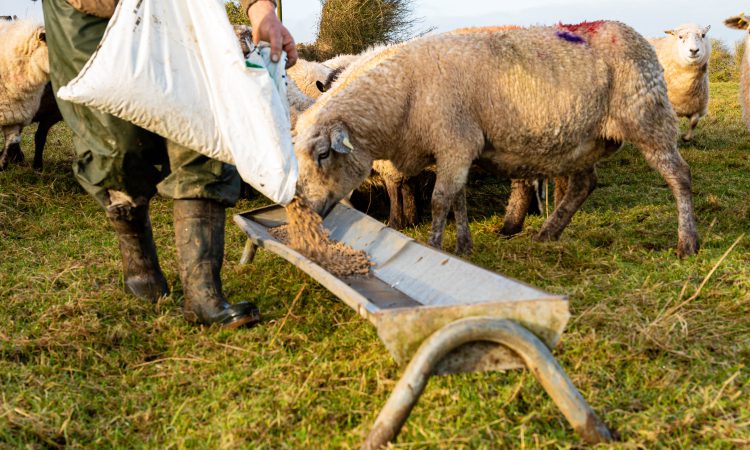 The Farmers Union of Wales (FUW) has said that the increasingly negative narrative around livestock farming and its portrayed impact on the environment and climate change has led to farmers in Wales standing up to tell their stories, and highlight the positive impact livestock farming has.

Through the Farmers’ Union of Wales (FUW) campaign ‘Guardians of the Welsh Land’, farmers are addressing misleading claims by various groups about the role livestock farming plays in relation to climate change and the environment.

“The FUW has consistently recognised the threat represented by climate change and the need to take action. This is clear from a cursory look at our manifestos and policy documents published over the past twenty years.

“We know that farming is already responsible for a critical carbon resource in soils, woodland and semi-natural habitats, and I’m pleased to launch the FUW’s environment campaign – ‘Guardians of the Welsh Land’ – from my home farm here in Carmarthenshire.

As farmers are the most trusted link in the supply chain, they are best placed to communicate their stories, helping to address consumer concerns and influencing political agendas.”

Members can also look forward to a variety of webinars over the coming months, which will focus on the different challenges ahead for the industry and how to overcome them.

“There is no question in our mind that we need to counteract the continuation by the anti-farming lobby of their campaign to vilify and belittle domestic food producers. These attacks are corrosive and grossly misleading, negatively influencing consumer perception of the industry and influencing political agendas on a global scale,” Rickman added.

2021 is an ‘important year’ for the environment

Rickman said that 2021 is an important year for these types of conversations.

“Knocking on our door are the United Nations Food Systems Summit and COP26.

The FUW has been engaging with these conversations at an international level and shares some concerns with other industries across the globe about the wider narrative and ambitions set out in inconspicuous looking documents.

“Plans, we and the general public don’t support.

“Telling the positive story of the guardians of our Welsh land is now more important than ever,” he said.

The campaign will further highlight that Welsh farmers are rising to the challenge of improving soil health and increasing organic matter in soils, improvements which represent further opportunities for sequestering more carbon.

“These improvements, the campaign will highlight, are achieved through specific livestock grazing patterns and rest periods. The campaign is also clear that the correct options, guidance and rewards are required to encourage more farmers to adopt such systems,” concluded Rickman. 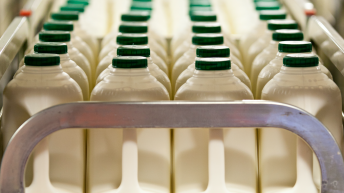