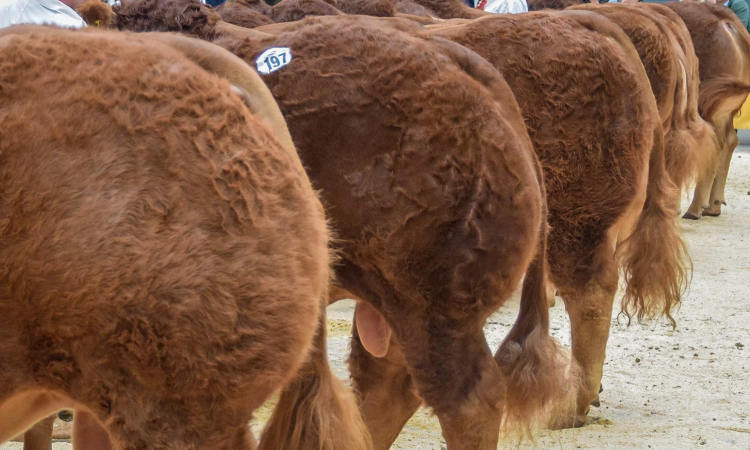 A man was injured by a Limousin bull at the Great Yorkshire Show in the UK yesterday, Tuesday, July 9, according to local reports.

The incident occurred yesterday morning at the show, held in Harrogate, England, when the bull was being walked out of the show ring.

According to local radio station Stray FM, organiser of the show, the Yorkshire Agricultural Society, issued a brief statement confirming the incident.

A spokesperson for the society said: “At approximately 9:45am a Limousin bull was being walked out of a ring after being judged when it was spooked and dragged its handler back into and across the ring.

The handler required medical attention in the ring and has since been transferred to Harrogate District Hospital with what are thought to be non-serious head injuries.

According to the BBC, eyewitnesses apparently said the bull briefly entered an adjacent display ring while people were trying to control the animal.

First established in 1838, the Great Yorkshire Show welcomes more than 130,000 visitors and 8,500 animals every year.

Held over three days, the event “regularly hosts national cattle competitions as well as one of the finest show jumping competitions in the country, the Cock O’The North”, according to the organising society.