The European Commissioner for Agriculture Phil Hogan has said he has not ruled out raising the current intervention price for dairy products.

Speaking in Brussels today, the Commissioner said there are limitations as to what the European Commission can do to alleviate the current “challenges” in the dairy sector.

“We can only use the tools we have.”

And he warned that the European Commission said it must be “careful” on September 7 at the extraordinary Agriculture Council meeting that “we do not take measures that will compromise the market orientation”.

Hogan said he will announce a range of measures on September 7 at the that will address both the short-term and medium-term issues in the dairy sector.

“I would be reluctant to enter into new proposals that would drive producers towards putting product in intervention instead of looking for new markets. But I have not ruled it out.

He said he will announce short-term and medium-term structural measures on September 7 for the dairy sector.

He said the structures must address the needs of different Member States as they have different needs, but should stop the current issues occurring on a regular basis.

“We have a number of issues in the milk package. It’s not just a short-term price issue, there are structural issues in many Member States.”

He said the continuous squeezing of prices between processors and retailers is being looked at.

“We are looking at legislation that will maintain our competitivess and ensure there is a fairness in the food chain that will keep the producer in business.” 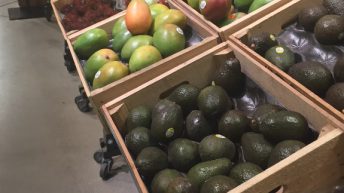 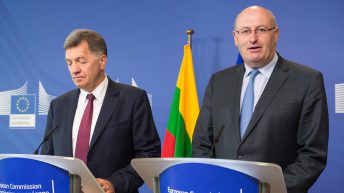