Home » EU » Hogan launches consultation on the future of the CAP 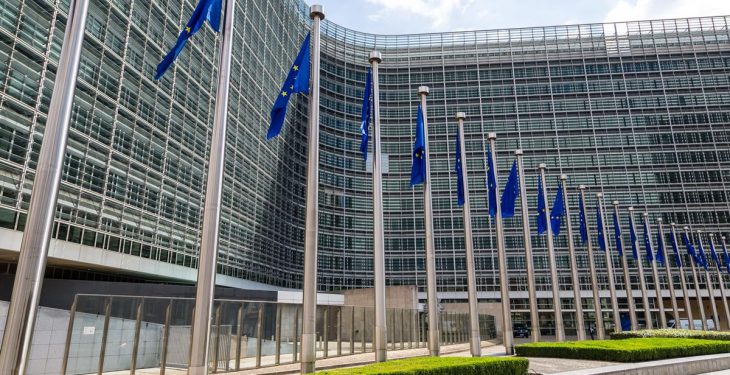 A three-month consultation on the future of the Common Agricultural Policy (CAP) was launched today by the European Commissioner for Agriculture, Phil Hogan, with farmers invited to have their say on its reform.

It is the first phase of the modernisation and simplification of the CAP.

Speaking at the launch of the CAP consultation, the Commissioner for Agriculture, Phil Hogan, said that the Commission is taking the next steps towards modernising and simplifying the CAP for the 21st Century.

“The CAP at the moment is far too complex and cumbersome for many of our farmers.”

By launching this public consultation, we are asking all stakeholders and those interested in the future of food and farming in Europe to participate in shaping a policy for all the people of Europe.

“This public consultation feeds directly into the roadmap for the Future CAP announced by President Juncker in December.

“The CAP is already delivering major benefits for every European citizen, in terms of food security, the vitality of rural areas, the rural environment and the contribution to the climate change challenge.

“By designing a roadmap for the future, I am confident it can deliver even more. But we must refine it, and revitalise it, and – of course – we must adequately fund it.”

The Commissioner said that farmers faced unprecedented challenges in last two years and that it is now time to improve the policy to make them more resilient.

There are 33 questions on the Future of the CAP questionnaire, ranging from the macro issues, where those who take part can select the most important broad challenges, to the micro issues such as how the CAP can better address climate change, the Commissioner said.

Following an assessment of the submissions from the consultation, the Commissioner said that the Commission will be be in a position for legislating a new policy in 2018.

Farmers, rural dwellers and citizens from the EU can have their say on the future of the CAP on the European Commission’s website.

The policy was first launched in the sixties and has gone through a number of reforms over the years to meet the changing challenges of agricultural markets. The most recent reform was in 2013.