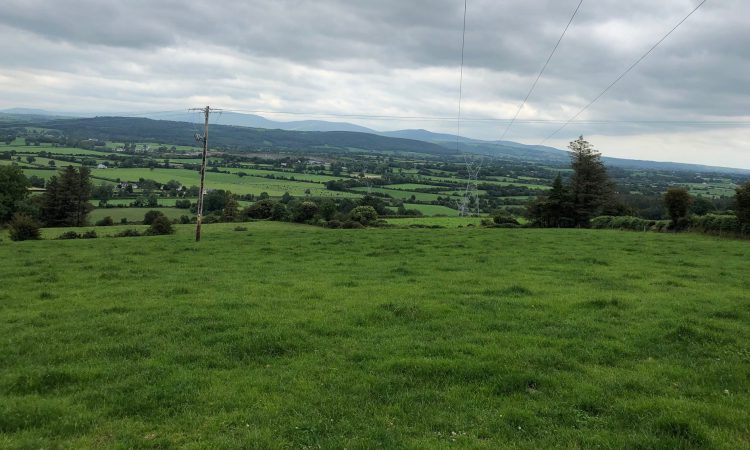 A ‘Farm Carbon Scheme’ that would see farmers being rewarded for making efforts to voluntarily cut their carbon emissions has been suggested by Phil Hogan, outgoing European Commissioner for Agriculture and Rural Development.

Speaking at a meeting of the EU’s Agriculture Council last week, Commissioner Hogan outlined a number schemes that might be possible under the “new green architecture” of the Common Agriculture Policy (CAP).

Under the proposed reforms to the CAP, member states would be required to implement ‘eco schemes’, the terms and conditions of which would be determined by the individual member states, as long as the schemes met the EU’s overarching goals.

It’s under this arrangement that the new Commissioner for Trade said farm carbon schemes could be implemented.

Under the new green architecture of the CAP, you can implement initiatives such as the Farm Carbon Scheme and the One Hectare Afforestation Initiative that I recently presented to you.

“Such monetary incentives could enhance the uptake of climate-friendly measures by farmers and would empower farmers to be part of the solution. A farm carbon scheme should reward farmers for additional mitigation action undertaken,” Commissioner Hogan suggested.

“In order to demonstrate the technical feasibility of such a scheme, the future CAP could be used to explore ways to design and implement farm carbon schemes,” he added.

Such schemes, and the wider eco-schemes, are, according to the European Commission, a more flexible means of meeting the EU’s targets under climate legislation, providing more scope for members states to oversee the roll-out and control of environmental measures.

Commissioner Hogan is nearing the end of his time as agriculture commissioner after five years, and will now become the Commissioner for Trade, after he was formally approved in the role by the European Parliament yesterday, Tuesday, October 1.

Following his approval, the commissioner said: “The EU’s leadership role in global trade has never been more important or faced as many challenges as it does today.

“I therefore look forward to working very closely with MEPs and the European Council. I hope to justify the trust they have placed in me to deliver on our shared agenda,” he added.

He is expected to officially step into the new role in November.