Home » World News » How is the 2018 Russian cereals harvest shaping up?

How is the 2018 Russian cereals harvest shaping up? 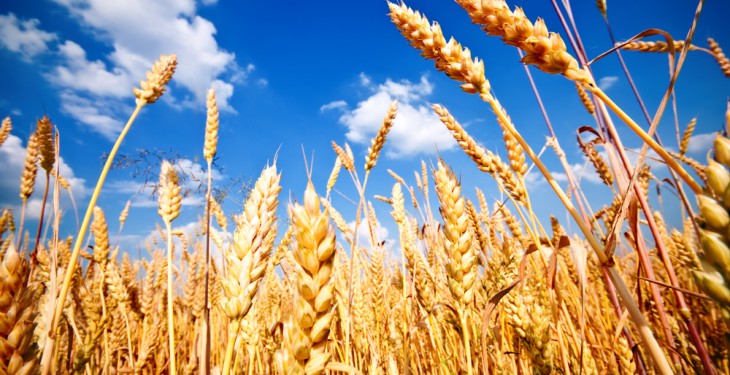 Russian cereal production estimates have been revised downwards; however, it’s expected production will still remain above average in the country.

The Russian harvest started two weeks earlier than a year ago amid the dry weather. The sowing of spring wheat and other cereal crops completed by mid-June.

As one of the largest cereals producers in the world, the nation’s harvest has a large impact on global markets.

According to the Food and Agriculture Organisation of the United Nations (FAO), the planting of spring wheat and barley in Russia declined compared to last year:

According to remote sensing data, conditions of spring crops are below average in most regions of the country.

FAO’s latest forecast of aggregate cereal production has been revised downward since last month due to concerns about dry weather conditions.

Total 2018 cereal output (winter plus spring crops) is now set at an average of 111 million tonnes – a 16% decline from the record production obtained in 2017.

The decline is mostly due to a reduced production of wheat, which is forecast at 70 million tonnes – about 18% less than the 2017 level.

Maize and barley outputs are also expected to decline due to the negative impact on yields due to unfavourable weather conditions.

Total cereal exports in the 2018/19 marketing year (July/June) are forecast at about 46 million tonnes -almost 14% below the record level of 2017/18, but still second highest.

Most of the projected decline is due to lower wheat exports, which are expected at 37 million tonnes, about 4 million tonnes below the 2017/18 level amid the reduction in domestic production.

Similarly, barley exports are forecast at 4.4 million tonnes – down 25% from the record of 2017/18 – while maize shipments are set at 4 million tonnes.

Export prices of wheat declined by 4% from their high values of April 2018, but in June were about 10% above their values of a year earlier due to a solid pace of shipments and expectations of a reduction in 2018 wheat harvest.

Domestic prices of wheat increased by 20% since the start of the calendar year, supported by concerns over reduced domestic supplies.

In June 2018, domestic wholesale prices of milling wheat were 12% higher than their levels of the year earlier. 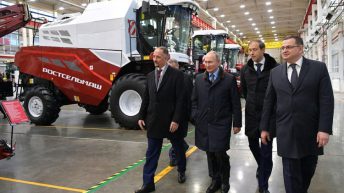 If Putin lost the presidency he’d ‘become a combine operator’