Home » Machinery » How many new tractors were registered in NI last year?

How many new tractors were registered in NI last year? 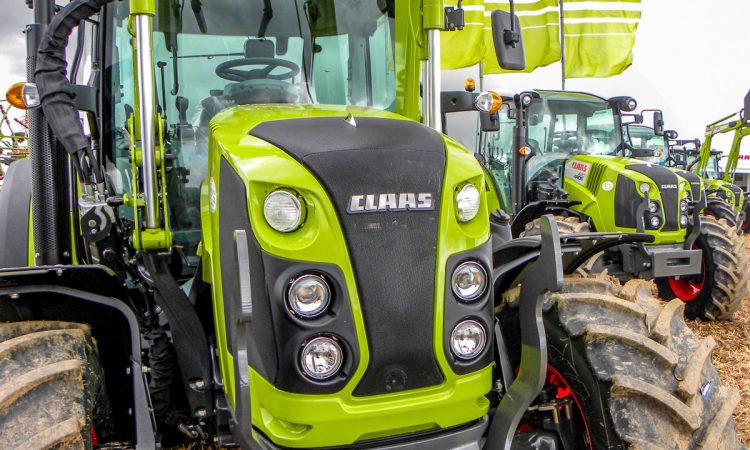 Data relating to registrations of new tractors in Northern Ireland (and across the UK) has just been released by the UK-based AEA (Agricultural Engineers Association).

The data shows that 491 new tractors were registered in Northern Ireland during 2018. That figure accounts for 4.1% of all new tractor registrations across the UK.

Northern Ireland was not the only UK region to see an increase in registrations in 2018. So too did Wales and northern regions of England.

The best performing region of the UK was the East Midlands, where nearly 200 extra machines were registered.

There were declines in the southern regions and East Anglia, as well as in Scotland.

This figure was approximately 1% higher than the total for 2017. In fact, it was the largest annual figure in four years. 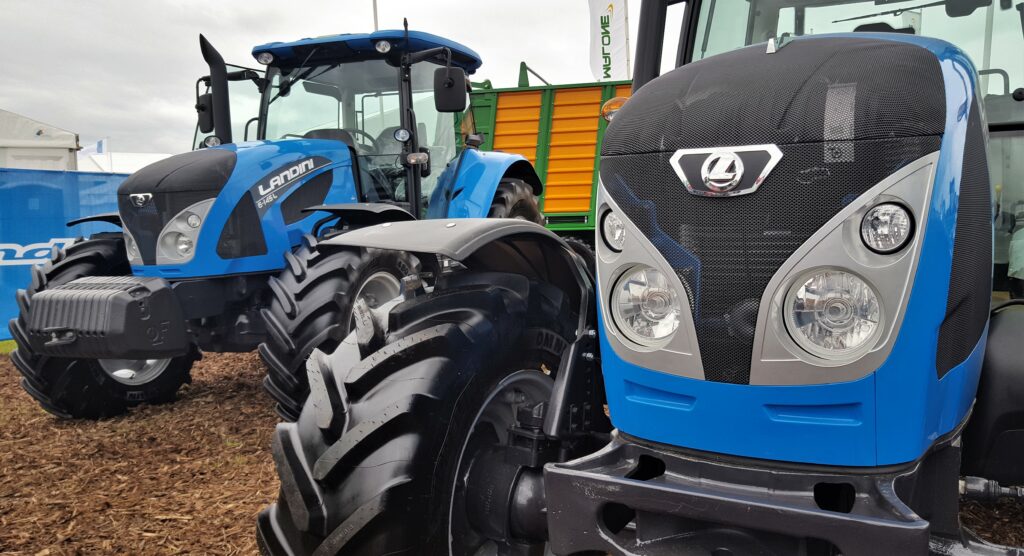 However, as expected, registrations of agricultural tractors (over 50hp) during the month of December were well below the level of the same month a year earlier (2017).

In December 2017, new tractor registrations were inflated by the inclusion of a large number of units being pre-registered in advance of the entry into force of new regulations. 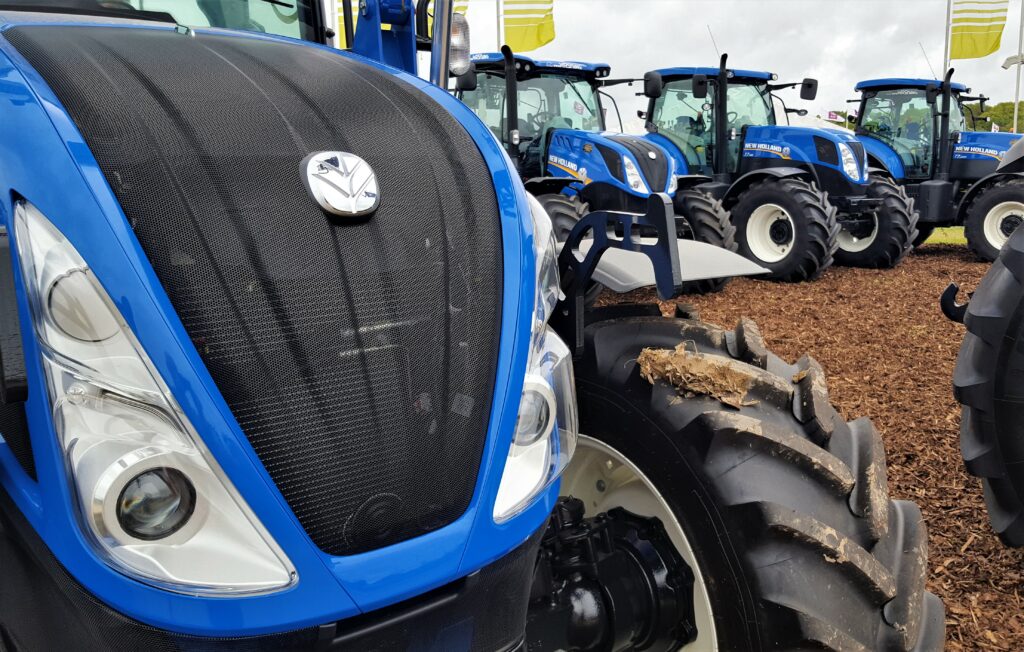 Therefore, the December 2018 total of 849 tractors was 38% down (year-on-year), but otherwise was the highest figure for December since 1994.

Once the impact of the December 2017 registrations is adjusted for, this suggests that the (new tractor) market actually grew by between 5% and 10% during 2018. That’s according to analysis undertaken by the AEA.