Hunt begins for 2019 Welsh dairy person of the year 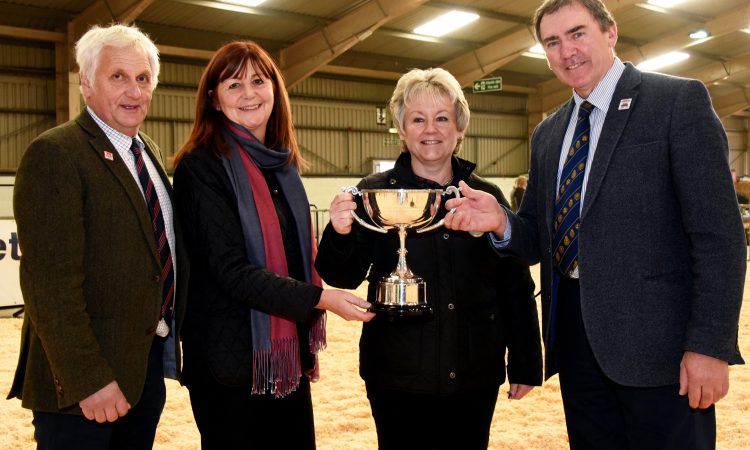 To recognise such a person, the union is seeking nominations for its FUW Outstanding Service to the Welsh Dairy Industry award.

The winner will be announced and the presentation made at this year’s Welsh Dairy Show in Carmarthen on Tuesday, October 29.

FUW Carmarthenshire county executive officer David Waters said: “There are a number of very worthy individuals in Wales who deserve this award and looking back we have had some fantastic nominations and winners.

If you know of a person in Wales who has made a great contribution towards the development of the dairy industry and has become an integral part of it in Wales, then why not nominate them for this prestigious award?

Nominations should be in the form of a letter or citation giving full details of the work and achievements of the nominee.

These should be sent to the FUW Carmarthenshire county office, 13a Barn Road, Carmarthen, SA31 1DD or via email by Monday, October 7.