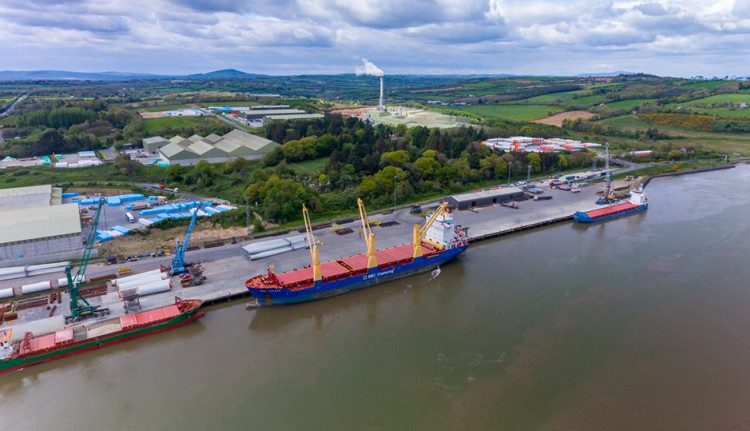 Barley imports increased this month, while maize imports took a dramatic drop compared to the same time last year, according to data from the Central Statistics Office (CSO).

Barley, wheat and maize are among some of the main products imported into Ireland each year and these grains are used in the production of products like beer, whiskey and flour, but the majority of this grain is used to produce animal feed.

This year saw the UK produce a bumper barley crop. Ahead of December 31, it is likely that large amounts of this barley will make its way to these shores.

In fact, 16,060t of the almost 21,000t imported in August came from Great Britain. 3,030t came across the border from Northern Ireland in the same month.

In 2019, 13,598t of barley came from Great Britain in August, while approximately 867t came from Northern Ireland. This made up the total barley imports to this country in August 2019.

Maize imports are also down on last year’s figures. Approximately 55,233t of maize (unmilled, other than sweetcorn) were imported into the Republic of Ireland in August 2020. That figure has been more than halved when compared with the same month in 2019 when approximately 129,689t were imported.

Maize prices have been increasing in world markets and barley has a small competitive edge on the product at present which may be some of the reason for the decline in maize imports and the increase in barley imports.

The majority of maize which was imported into Ireland in August came from Brazil, while smaller amounts came from Canada, Great Britain, Northern Ireland and France.

31,681t of wheat (other wheat) were imported into this country in the month of August, bringing the total from January to August (inclusive) to 110,164t according to data from the CSO.

Denmark accounted for a substantial amount of the wheat imported into this country in the month of August, while wheat from Great Britain, Northern Ireland and France all made its way onto the island as well.