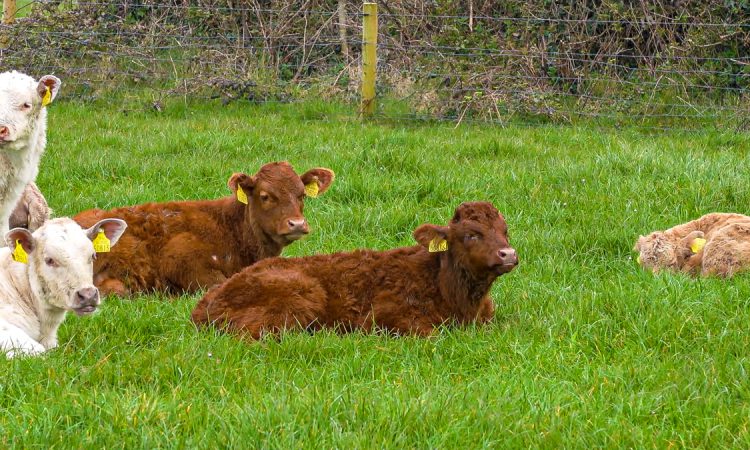 Calf birth registrations in Northern Ireland are on the rise, according to the Meat and Livestock Commission (LMC).

So far this year, between the months of January and October, an increase of 2,245 head of calf registrations have been noted, in comparison to the same 10-month period for 2019.

The total number of calves registered this year has amounted to 454,031 head. The ratio of calf births to either beef or dairy sires have remained nearly the same, with a 1% increase in beef sires used.

This brings the total percentage of beef sires used on cows up to 70%, while dairy sire usage is obviously ranked at 30%, respectively.

Naturally, the majority of these calves have been born from suckler-bred cows, as they have accounted for being the dams of 68% of all beef-sired calves.

The remaining percentage of beef calves have been the result of a crossing on dairy-bred cows.

Limousin are coming out on top again this year as the most popular beef sire used on matings. They have claimed a total of 25.3% of all beef calves born.

Following closely behind the Limousin breed at 24.4% is the Aberdeen Angus. 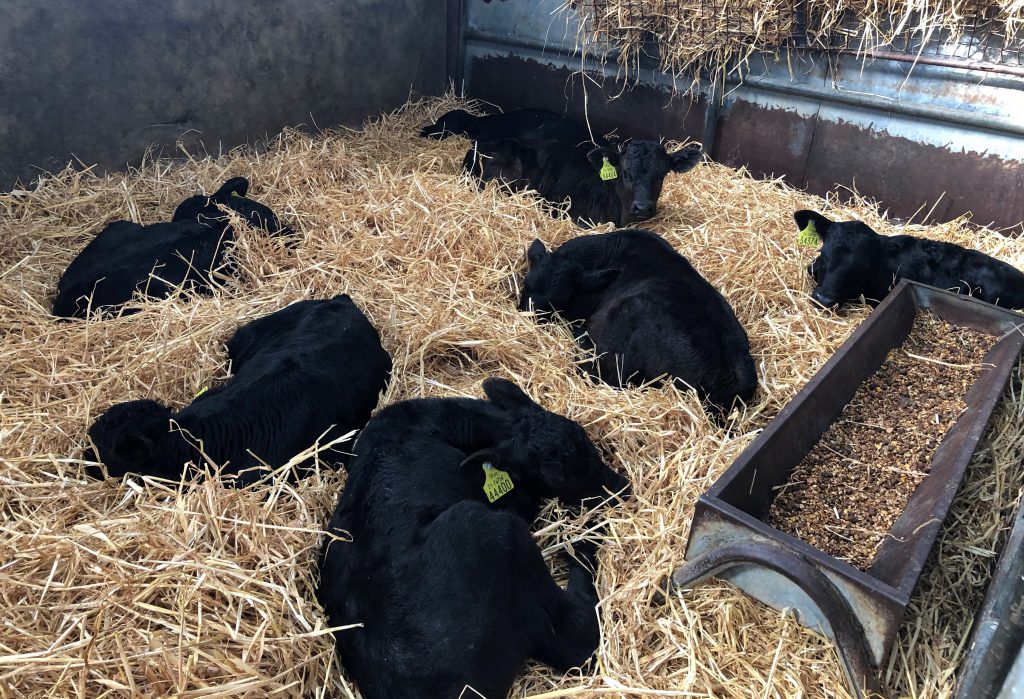 In third position so far this year is the Charolais breed, as they have accounted for siring 22.5% of all beef calvings. The breed has experienced a slight decrease in sire usage of 0.5%, compared to the same period in 2019.

Out of the 134,919 head of dairy-sired calves born in Northern Ireland for the first 10 months of this year, a staggering 63% of these have been female.

This figure has achieved a rise of 5% for the same period last year, and it can be assumed this large proportion of females is accredited to increased usage of sexed semen within dairy herds.