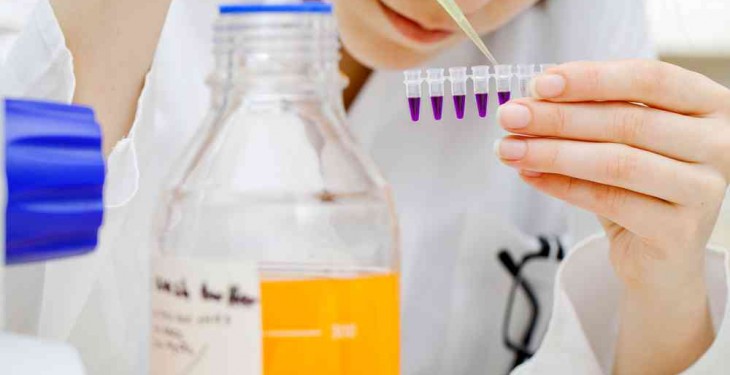 Irish genetics company Indentigen has announced details of a new DNA testing technology which, it says, will offer it major advantages in the global marketplace.

Indentigen has patented a new chemistry based technology which can cut the labour cost of DNA testing by 60%. The company provides food retailers, processors and producers with the capability to identify and trace the source of meat products through the entire supply chain. It recently worked with the IFA to provide DNA testing of pork products in Ireland.

The company today said that the novel chemistry based approach to genotyping that it has tested and validated brings major advantages over the market leading alternatives.

“The new testing approach, for which patents have been filed, has been delivering transformational improvements in DNA sample analysis since it was put into production testing earlier this year. In particular the technology can reduce the labour cost of data scoring by more than 60%. The experience within Identigen’s own facilities has been a dramatic reduction in the cost of generating results,” said Identigen Founder and Managing Director Ciaran Meghen.

Mr Meghan said that the approach, called IdentiSNP, offers a clear alternative to the established approach and opportunities to commercialise the product are now being actively pursued on a global basis.

“While this technology has transformed our internal cost base, and will support our continued growth and development in the area of animal and meat product identification in particular, the opportunity to promote our new formulation to a wider customer base is an exciting development for our business,” he said.