International dialogue to push for action on antimicrobial resistance 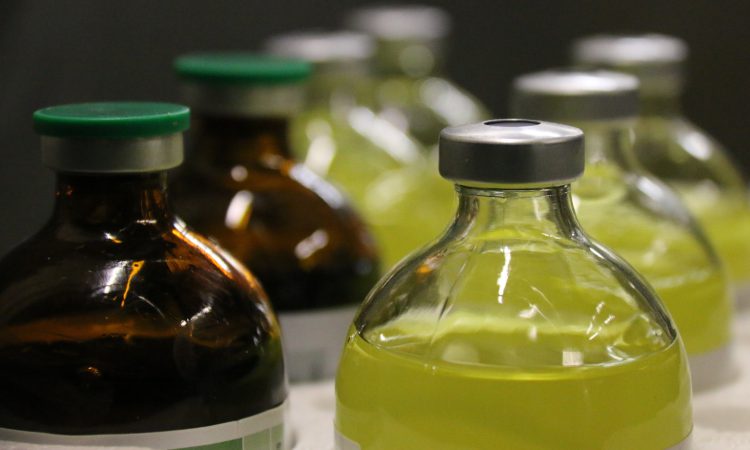 The president of the United Nations General Assembly, Volkan Bozkır, will bring together government representatives, leaders from pharmaceutical and agricultural companies, UN officials, and stakeholders to discuss and recommit to actions to address AMR.

Antimicrobial resistance occurs when bacteria, viruses, fungi and parasites no longer respond to medicines making infections harder to treat and increasing the risk of disease spread and death.

However, despite increased efforts around the world, AMR continues to pose severe threats to human, animal, plant and environmental health, undermining livelihoods, food safety and global food security and could put millions of people back into poverty.

It’s expected the meeting will lead to further international commitment and possibly even targets to speed up efforts to tackle AMR.

The meeting’s agenda focuses on strengthening political commitment to the issue, taking stock of progress, recommitting to actions and ensuring that addressing AMR is a key factor in plans to build back better from COVID-19 and in preparing for future pandemics.

A spokesperson said: “UN member states are expected to present an ambitious, action-oriented call to action, containing voluntary commitments countries can take to begin tackling the growing threat of AMR.”

Speakers at the event will include: