Ireland to open new consulate in UK as Brexit looms 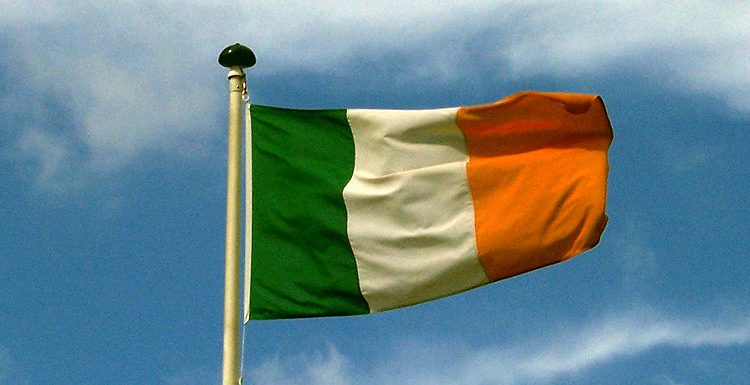 Ireland will open a new consulate in the UK in the new year to improve Irish-British relations, as the Brexit clock ticks towards December 31.

From that date, the transition period set out in the Brexit Withdrawal Agreement will come to an end, at which point, if there is no free trade agreement in place, the UK and the EU will trade on World Trade Organization (WTO) terms, which will mean Irish agri-food produce will be hit with tariffs when they enter the UK market.

The plans for the new consulate general, which will be based in Manchester and will cover the north of England, was announced this morning (Monday, November 16) by Irish Minister for Foreign Affairs Simon Coveney.

Advertisement
The announcement comes on the occasion of a ‘virtual visit’ to Ireland by the mayors of Greater Manchester and Liverpool City Region.

The minister said that opening a consulate in the north of England would fulfil a Programme for Government commitment to further develop relations between the two countries. It is planned that the first consul general will be in place in the first half of 2021.

Following formal notification to the UK’s Foreign, Commonwealth and Development Office (FCDO) last week, arrangements are now being made for the new diplomatic office, which will bring the number of Irish diplomatic missions in the UK to four, the others being the Embassy of Ireland in London and the consulates general in Edinburgh and Cardiff.

The consulate’s expected coverage area of northwest England; northeast England; and Yorkshire and the Humber, has a combined population of 15.5 million; over one million businesses; and a GDP of £412 billion (€458 million), which makes the region, on its own, one of the top 12 economies in Europe.

When opened, the consulate general will join a recently-opened Enterprise Ireland office in Manchester, set up in 2019 to help Irish companies “seek opportunities and partnerships” across the north of England. It will work closely with the Embassy in London and all Irish state agencies based in Britain.