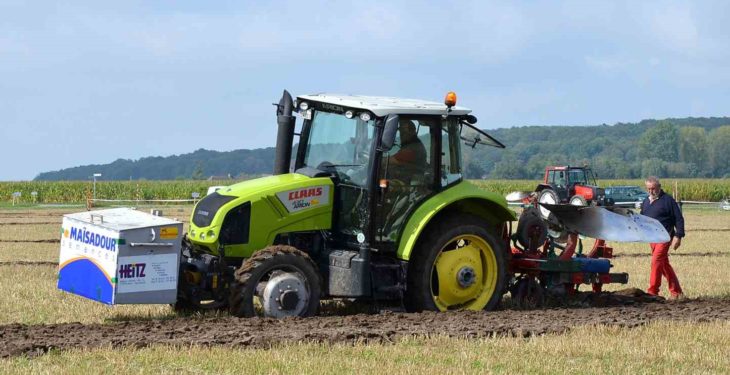 Jer Coakley from Cork and Dan Donnelly from Wexford did their country proud at the European Ploughing Federation (EPF) championship in Switzerland this weekend (August 19 and 20).

In all, 23 competitors vied for the honours – including the two men from the Republic of Ireland. There were also two competitors from Northern Ireland – namely James Coulter and David Jamison.

The competitors come from a long list of countries – as far away as Russia.

This European reversible ploughing contest was a two-day affair; running on Saturday and Sunday.

Most competitors used Kverneland ploughs; one (from Scotland) used an Overum; a competitor from Denmark used a Molbro plough.

Interestingly, New Holland is a partner (sponsor) of the EPF.

The 2017 European contest was the 34th such event in the federation’s history. 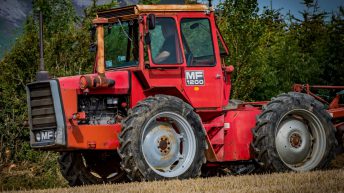