Home » Machinery » Is this the biggest self-propelled forager in Ireland?

What is the most powerful self-propelled forager on the island of Ireland? And where is it?

As things stand, it must be this grass-hungry Krone BiG X 1100 (see video below). This machine belongs to contractor Brian Horner; he’s based in north Co. Down – in Northern Ireland.

This footage was shot by FarmFliX – a well-known producer of agricultural videos. FarmFliX focuses, in the main, on farm machinery – typically contractor-spec equipment.

Brian’s BiG X 1100 is the only one to have been sold in Ireland thus far, though there is a growing population of other Krone foragers on the island.

That’s significant, given that Krone is a relative newcomer to the self-propelled forage harvester market – certainly when compared to the likes of Claas, John Deere and New Holland.

Claas, however, is still the dominant player in the worldwide forager market; it outsells all other manufacturers by a sizeable margin.

Krone has, nonetheless, come a long way in a comparatively short time. Fendt (AGCO), meanwhile, also has ambitions for this market, but it’s still ‘early days’ for its Katana line-up. 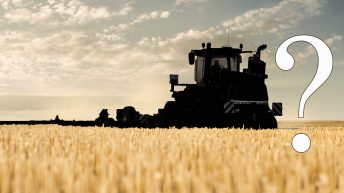 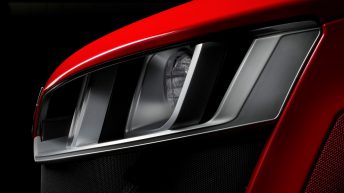