Back in April, the organisers of the well-known (French-based) SIMA show announced that the next such event will be held during November 2020. This represents a dramatic change to its usual schedule.

[also-read url="https://www.agriland.ie/farming-news/big-change-afoot-for-sima-machinery-show-but-not-all-are-happy/" title="Big change afoot for SIMA machinery show, but not all are happy"]

It's believed that SIMA’s organisers essentially want to run the event at times that alternate with the massive German-based Agritechnica show.

However, the organisers of the EIMA show in Italy are far from happy. 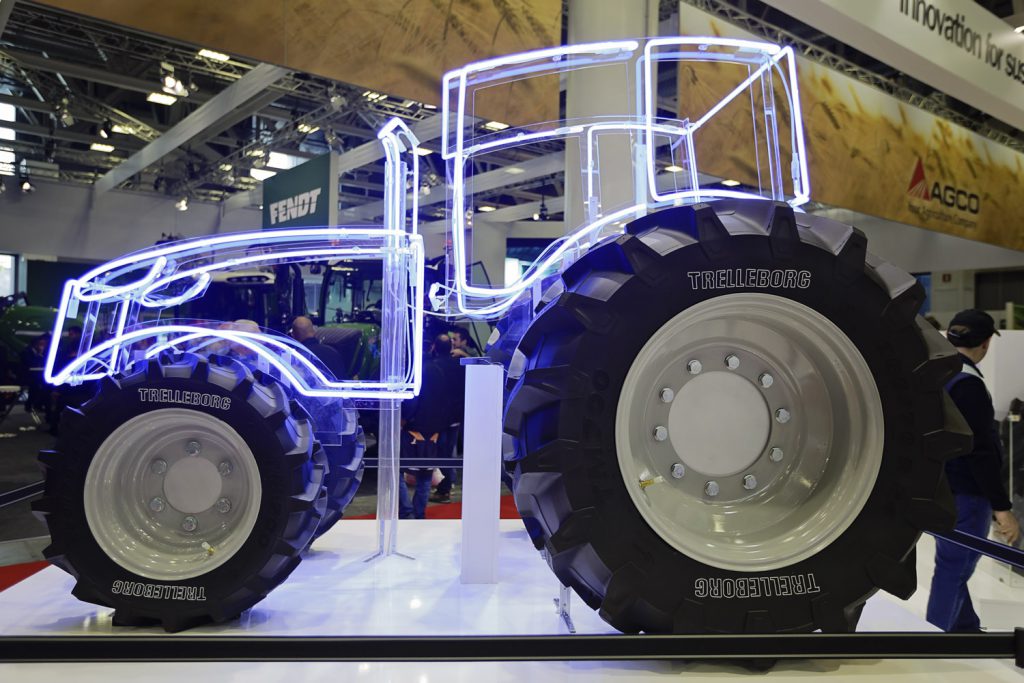 This is not altogether surprising; the new SIMA schedule would clash with that of EIMA. The next installments of both shows are now set to take place during November 2020, albeit in different countries but vying for some of the same international exhibitors and visitors.

The plot thickened at the recent 'General Meeting' of CEMA - the European agricultural machinery industry body.

At the meeting, FederUnacoma (Italian Agricultural Machinery Manufacturers Federation) reacted strongly to statements made by the French organisers (of SIMA) about an alleged "approval" from the Italian federation, regarding the change of dates (and the resultant "overlap" of the SIMA and EIMA shows). 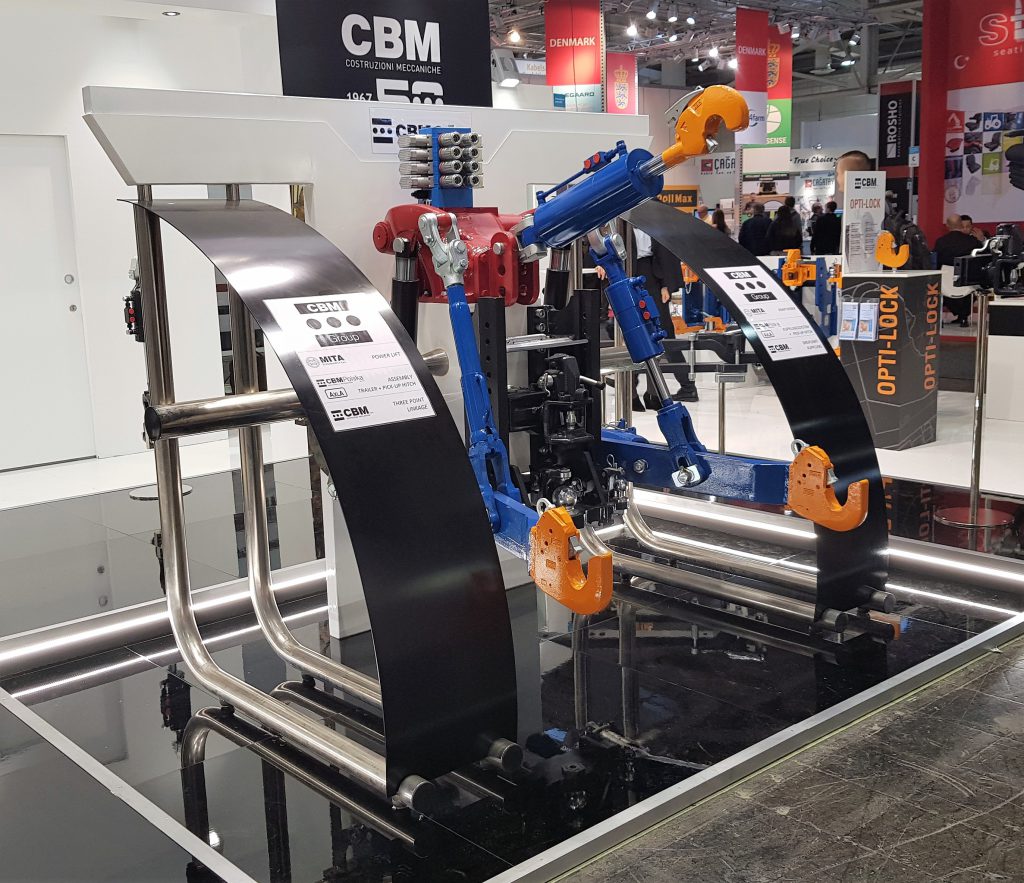 A spokesperson from FederUnacoma said: "The statements on the positioning of the Paris exhibition are groundless, while inconsistencies emerge between the technical data provided by the French organisers and those [which are] actually certified.

"The issue is now entrusted to the initiative of the CEMA president Antony Van Der Ley. We hope that he will censor Axema's behaviour - both in terms of method (the sudden and unilateral way in which the decision was made) and merit (the inconvenience and economic damage caused to exhibiting industries). 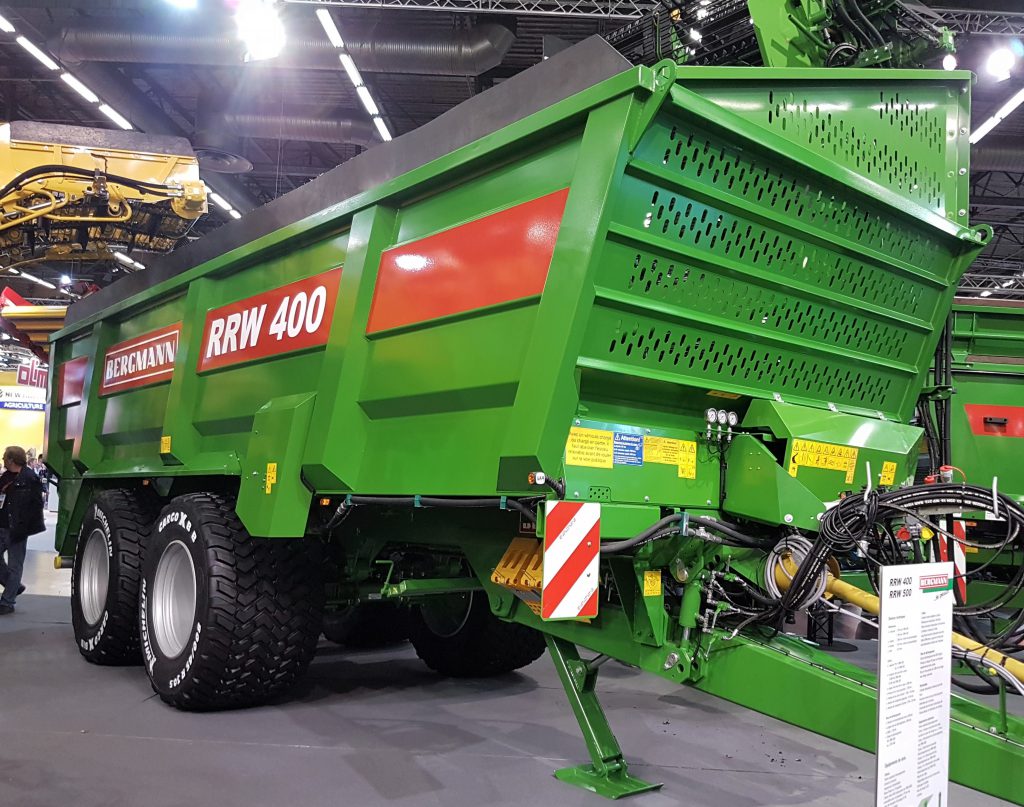 "The story stems from the decision of the French organisers to radically change their calendar by moving SIMA from the traditional period, namely February of odd years, to the autumn of even years, and setting the next edition in November 2020 - overlapping with EIMA.

"The petition submitted by FederUnacoma to the committee highlights the organisational difficulties deriving from this decision and the damage to exhibiting industries [companies] - forced to double their investments in order to participate in the two exhibitions or to choose only one of the two." 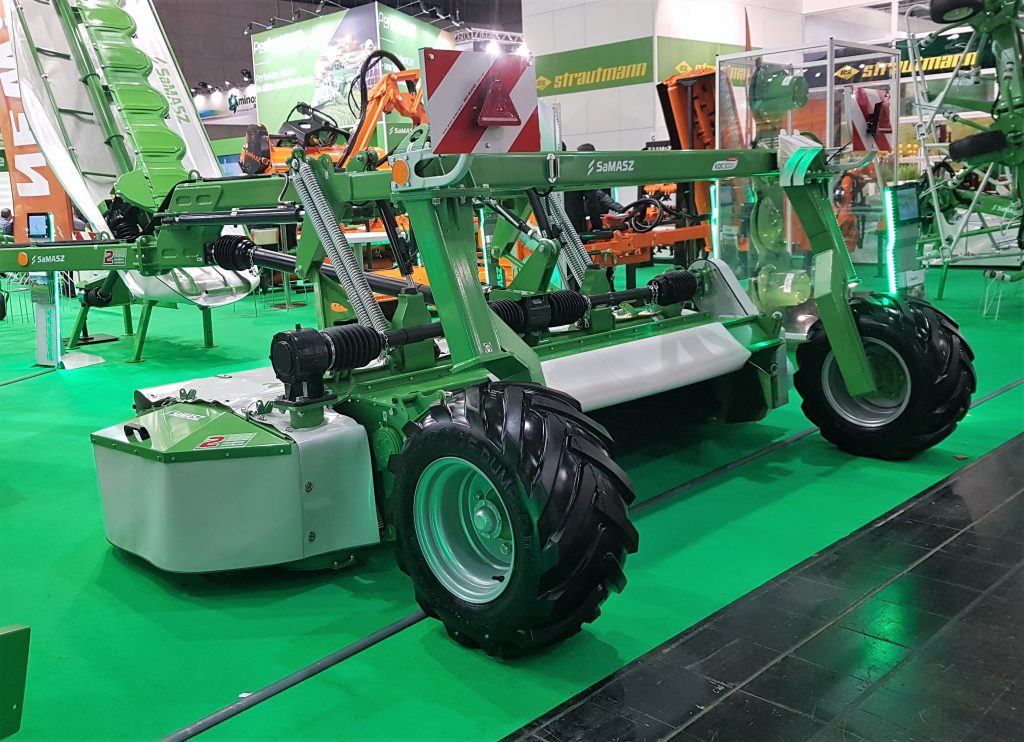 According to FederUnacoma, given that the two exhibitions are directly promoted by the manufacturers' organisations, the "issue of the calendar" should have been discussed within CEMA.

The statement continued: "We also deem that the conduct of the French organisers - who proceeded unilaterally without informing the other associations in the appropriate forum - goes against the principles of collaboration and transparency that are binding for associations that are members of the committee."

In response to the FederUnacoma petition (April 19), Axema apparently presented its own memo (May 14) in which it argued that the possibility of a change of date (proposed in December 2018 and January 2019 to the organisers of EIMA and Agritechnica) had "not encountered any opposition". 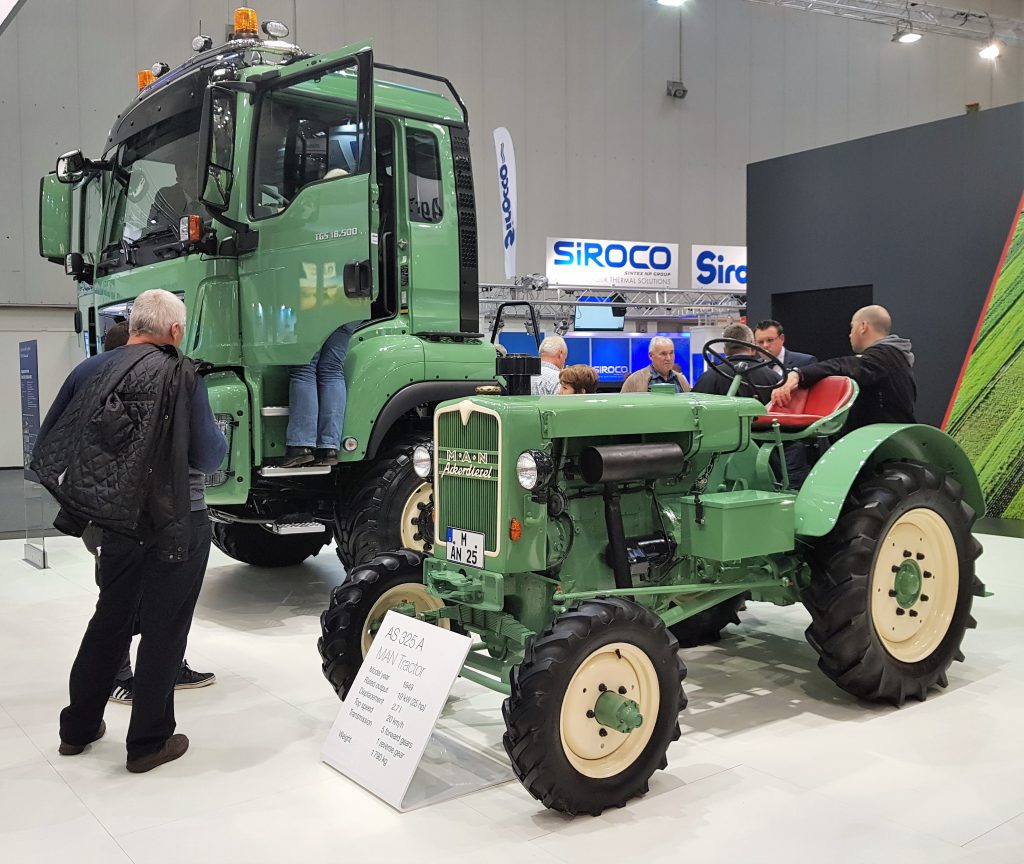 These, claims FederUnacoma, are "groundless statements".

The spokesperson said: "We disputed this move in every forum; we opened a formal dispute at CEMA at the first signs of a calendar change - long before the French [organisers] had made their decision official.

"We even called a press conference in Paris within SIMA, in which we advised the organisers that any possibility of overlap with EIMA would be unfair to the latter and harmful for exhibiting companies and operators."