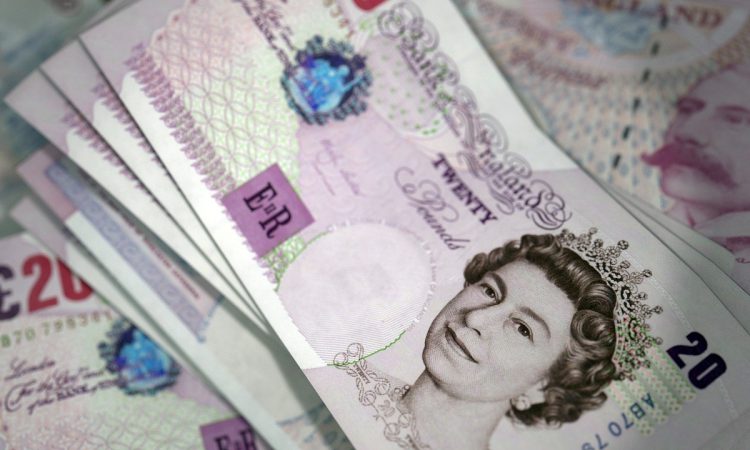 Stakeholder groups can talk about the post-Brexit support policies required by the farming industry until they are blue in the face. But unless we get a budget that is commensurate with this need, the industry cannot look forward to any form of viable future.

Market prices are currently not strong enough to sustain the industry. And, no doubt, this will remain the state-of-affairs moving forward.

Currently, the EU’s single payment budget for the UK accounts for a significant proportion of the income our farmers generate. On cattle and sheep farms the figure is up to 80%.

At a very superficial level, this reality would seem to make a strong argument for the continuation of direct payments well into the future.

There is also strong evidence to confirm that it is our beef and sheep producers who, in relative terms, need the strongest level of support as they strive to survive in a world of ever-tightening global markets.

The existing single payment commitment on-offer from Brussels to the UK works out at around £2.2 billion.

So it would be sensible to expect that London should agree to come forward with a similar commitment, once Westminster takes over the running of future farm policy matters in the UK.

Getting us there will be a two-step process. First off, London will have to agree a realistic farm budget for the UK as a whole. Then comes the issue of how this money is divvied out among the various regions.

From a regional perspective, the dreaded term to be avoided at all costs in this context is the ‘Barnett Formula’. The use of this distribution model takes no account, whatsoever, of the fact that farming is much more important in Scotland and Wales compared to the state-of-affairs that exists in England.

We also need to be mindful of the fact that Scotland was very unhappy at the regional funding agreement reached after the last review of the Common Agricultural Policy (CAP).

And, no doubt, the likes of the Scottish National Farmers’ Union will be pushing hard to have this situation ‘put right’ once all the parties get around the table to sort this matter out over the coming months.

The Chancellor’s recent Budget statement made little or no direct reference to the needs of agriculture moving forward.

This is deeply worrying. Farming and food are the two industries that will be most in the firing line, once Brexit becomes a reality.

Given these circumstances it would have been both relevant and timely for the Chancellor to, at the very least, have flagged up the importance of farming and food t the economy as a whole.

He didn’t do so, which might leave one to believe that production agriculture is not top of the government’s pecking order of priorities when it comes to sorting out its future Brexit policy decisions.

If this is the case it would be a terrible misjudgement on the part of our political leaders. 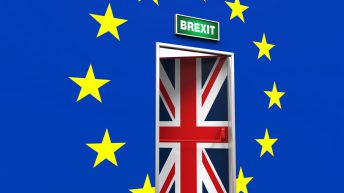