Janusz Wojciechowski: Who is the new agriculture commissioner?

With the confirmation today that Ireland's representative in the European Commission, Phil Hogan, would be given the portfolio of trade under new Commission President Ursula von der Leyen, how much is known about his successor in the agriculture and rural development brief?

Janusz Wojciechowski is a 64-year old Polish politician and has 15 years of experience in European politics, having been elected to the European Parliament in 2004, a seat he held until 2016.

He also has specific experience in agri-politics at European level, having served as the vice-chairperson of the European Parliament Committee on Agriculture and Rural Development for most of that time.

During his time in the European Parliament, Wojciechowski also served as a member of the EU delegations to a number of Asian countries, including Kazakhstan, Uzbekistan and Mongolia. 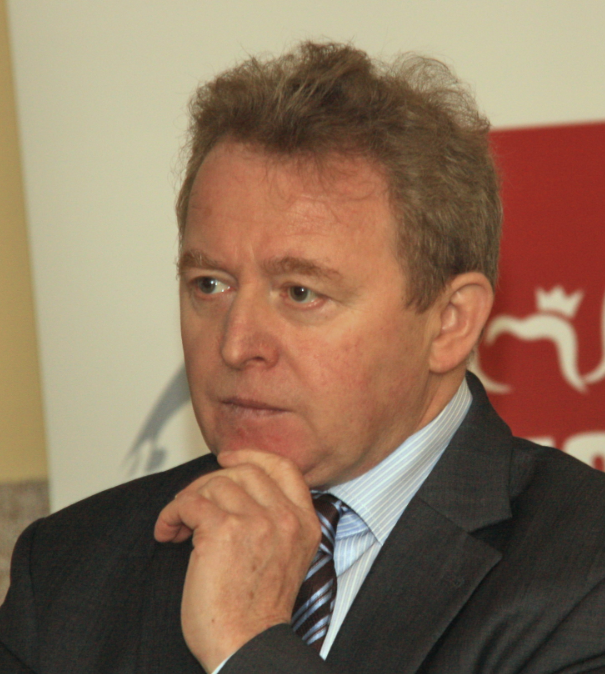 Wojciechowski was nominated as a commissioner by the Polish government after the countries original nominee for this commission, Krzysztof Szczerski, decided to withdraw his candidacy.

This was because, as Szczerski explained in the Polish media after it was first mooted that he would be given the agriculture and rural development job, he felt that someone with experience in agriculture would be better suited to the role.

Szczerski's replacement did not start his career in the agriculture sector, however.

Wojciechowski started his career in law, and graduated with a Masters of Law degree from the University of Lodz in 1977.

After that, he worked extensively in the Polish legal system for much of the next 25 years, witnessing the end of the communist regime in the country.

His career has not been without controversy, though.

Wojciechowski started his European political career as part of the European People's Party (EPP), of which his national party, the Polish People's Party, is a member - as is Fine Gael.

However, he was dismissed from the Polish People's Party after leaving the EPP for the Union for Europe and the Nations, a political grouping that is considered more conservative and eurosceptic.

Wojciechowski, like all new commissioners, will have to be ratified by the European Parliament before officially taking his seat.