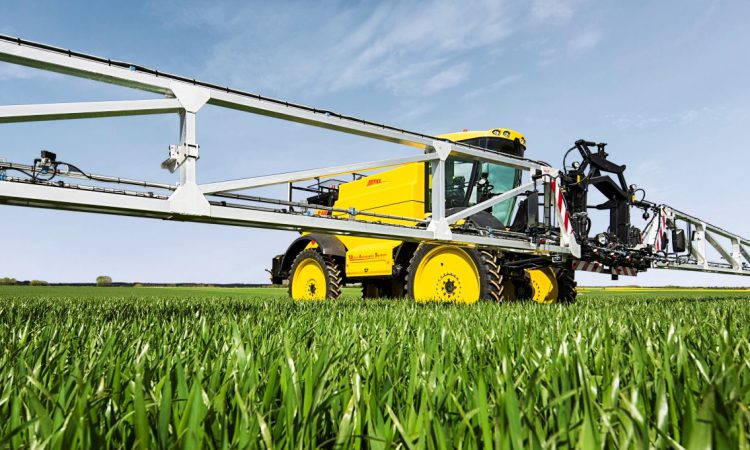 Kuhn has announced that it has “signed an agreement to purchase all of the outstanding shares” of Artec – a French sprayer manufacturer (one of its machines is pictured above).

Kuhn has been a minority shareholder in Artec since 2008. By the end of this year, upon the “fulfilment of certain conditions”, it intends to be the sole shareholder.

Founded in 2005 by Jean-Pierre Chevallier, Artec specialises in the manufacture of self-propelled agricultural sprayers – in particular machines aimed at large farms. 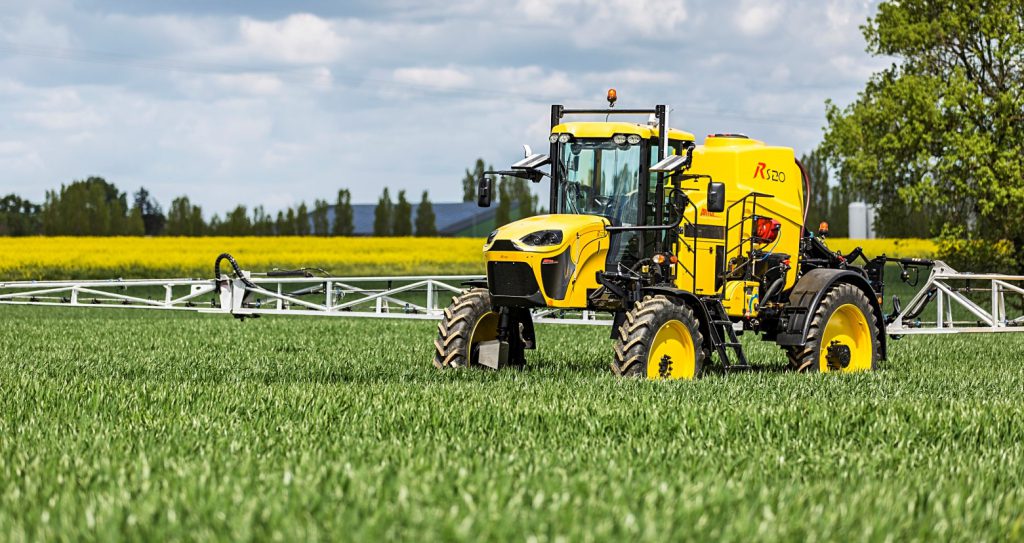 In 2017, Artec’s revenues amounted to €19 million. It employs about 60 people. According to Kuhn, Artec’s self-propelled sprayers will “complement its current offering”.

It is believed that Artec products will continue to be distributed under the Artec brand-name and colors. 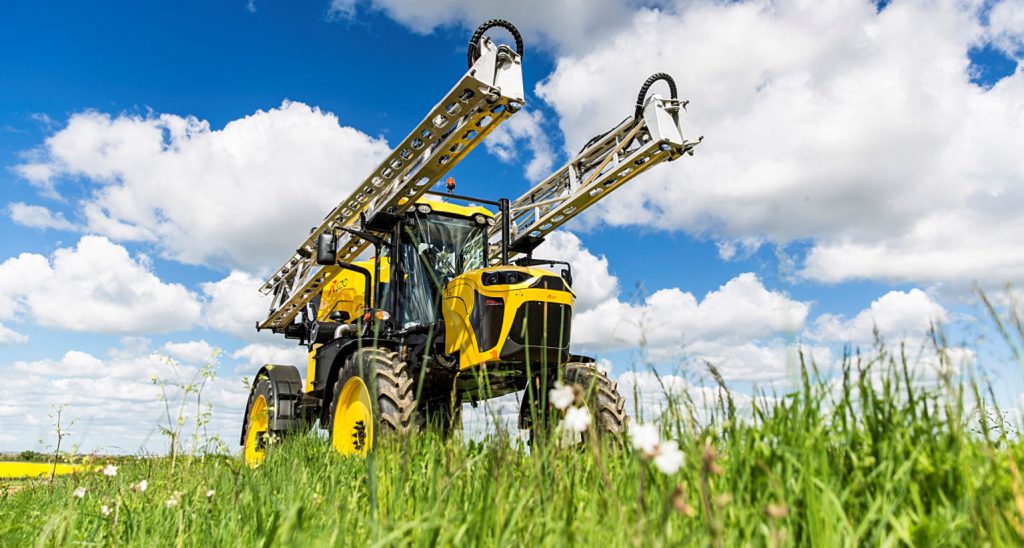 According to the company, it represents an investment of €20 million.

Kuhn’s origins can apparently be traced back to 1828, when Joseph Kuhn set up a forge in his local village; he produced scales and basic weighing equipment.

A big change came about in 1864 when, taking advantage of the opening of the new Paris-Strasbourg railway line and a period of prosperity in France at that time, he moved to Saverne. There, he opened a factory producing farm equipment.

After considerable growth, the Second World War brought matters to a sudden stop. By 1945, having suffered heavily, the firm sought out a business partner – in a bid to keep going. So, in 1946, the company joined forces with Swiss firm Bucher-Guyer – another manufacturer of agricultural machinery.

The rest, as they say, is history.