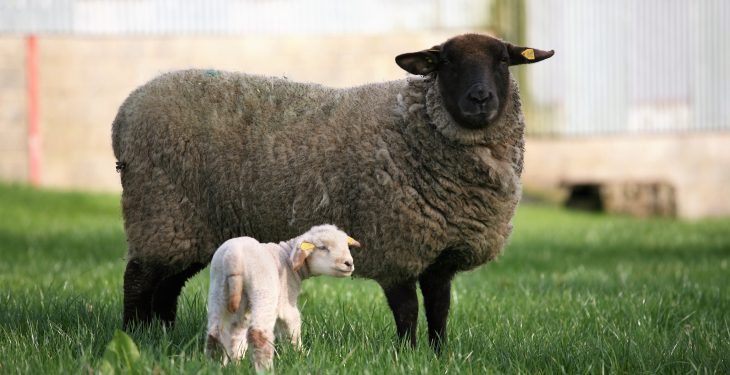 Wet weather followed by a sudden increase in temperature is causing a high Nematodirus and roundworm risk on farms nationwide, according to reports from Parasite Watch.

The real-time parasite monitoring service from Zoetis, uses data from faecal egg counts on 24 farms across the country. This, alongside 10 years of validated weather data, gives a clear representation of the potential parasite burden.

So far this year, Nematodirus has been reported on farms in the North East, as well as further south.

Last week, a farm in Stockton on Tees reported a Nematodirus count of 350 eggs/g and a roundworm egg count of 560 eggs/g. 250 is the threshold over which treatment is recommended.

Vet, Maarten Boers of the Livestock Partnership, West Sussex, says he is starting to see problems in lambs that are four to six weeks old.

He said: “These lambs are of an age where they are really starting to consume grass. Apart from Easter weekend, the temperatures have been quite cool keeping worms at bay.

Now it is starting to warm up we are seeing some high worm egg counts and reports of Nematodirus. One client phoned up on Friday saying he’d lost some big lambs suddenly to Nematodirus.

Faecal egg counts will not always highlight Nematodirus as it is the immature larvae causing the losses.

Boers recommends farmers only use a white drench for Nematodirus if they can be sure there are no roundworms present.

“Nip Nematodirus in the bud and after that monitor worm burdens using faecal egg counts. Later in the season, you will need to rotate drench groups and then go in with Startect to wipe out any resistant worms,” he said.

Nematodirus can strike very quickly in lambs under three months that don’t have immunity to the parasite, starting with the sudden onset of diarrhoea. They will often appear dull and depressed, stopping suckling and will lose condition.

When left untreated, death can occur rapidly due to dehydration. Those that do survive will often take two to three months longer to reach acceptable market weights.

Zoetis vet Dr. Dave Armstrong explained it was important farmers not only keep an eye out for Nematodirus, as well as being aware of which other worms on their farm.

“If you’ve got a mixed infestation, you need to be confident the treatment you are using is effective against both Nematodirus and stomach worms,” he said.

Traditionally, if farmers have Nematodirus they will treat using a white wormer; which is fine, as long as there’s not a mixed worm burden.

“If you’ve got a mixed worm burden and you use a white wormer – which you may have resistance to – it is a dangerous situation,” he warned.

“When a wormer is only 60-90% effective you won’t see any visual resistance issues in your lambs, but you also won’t be maximising their growth potential. Additionally, you will be accelerating resistance build up on your farm.” 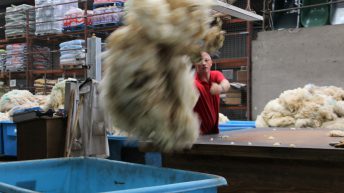