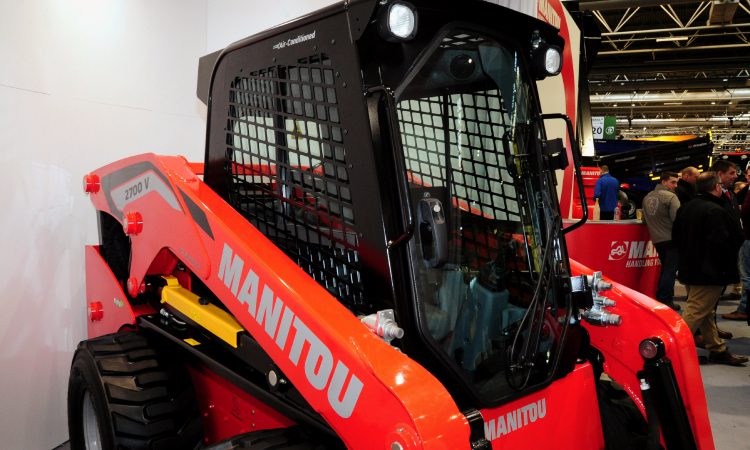 Manitou has announced at this week’s LAMMA show (England) that all Mustang skid-steer loaders sold in Europe, and many other markets, are to be re-branded as Manitou machines (wearing Manitou’s distinctive red and black livery).

Mustang has been building skid-steer loaders since 1965. The firm was later acquired by Gehl which, in turn, was bought by Manitou – forming the basis of ‘Manitou Americas’ in 2008. 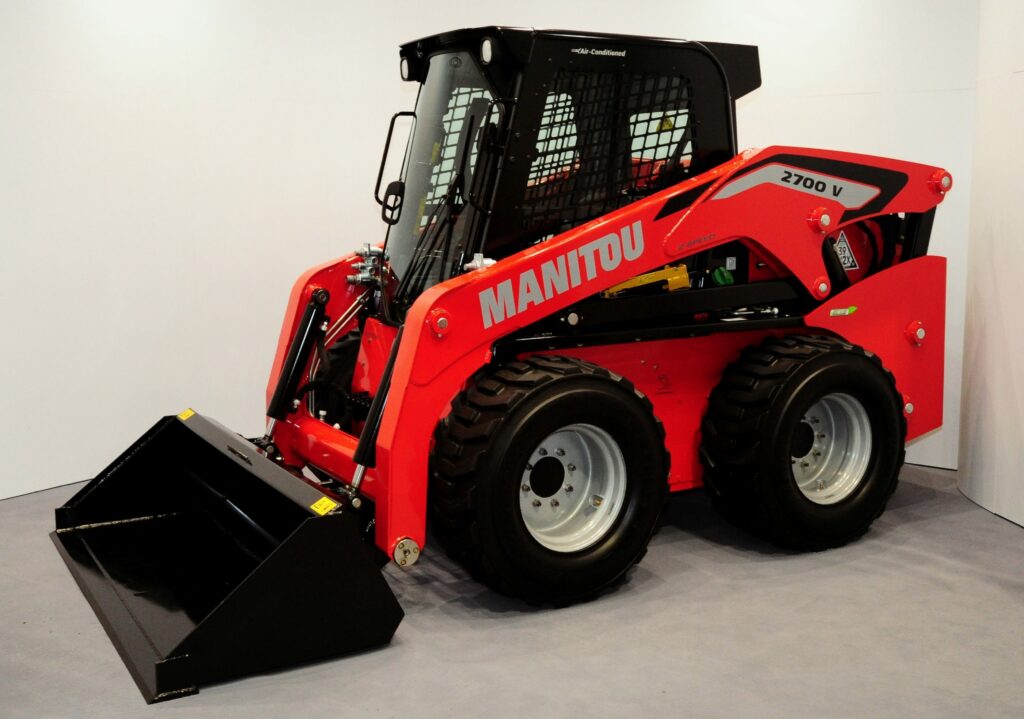 Other than the new colour scheme and branding, the loaders remain unchanged – with no immediate mechanical tweaks or developments to accompany the new look. Model numbers will also remain the same (as their Mustang-badged counterparts).

A spokesman for Manitou Group noted that the move would allow all of its dealers to sell skid-steer loaders, thus widening the product range for some agents.

Gehl’s own skid-steer loaders (with their distinctive ‘radial lift’ design) are not affected. They will remain as part of the Gehl brand / product family. It will continue to function as a “separate division”. 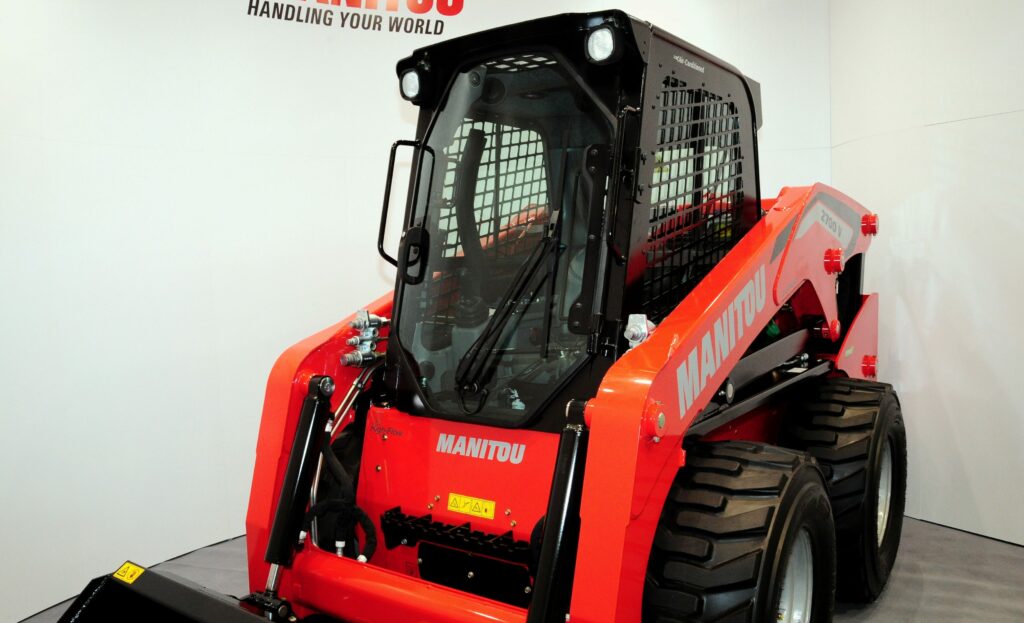 To showcase the advent of the newly re-badged machines, the company unveiled a ‘2700 V’ model at the event (which is ongoing at present at the NEC in Birmingham).

This particular machine boasts a lift capacity of 1.225t and a lift height of 3.31m. It’s powered by a 72hp Yanmar diesel engine.