£1,800 worth of sexed semen stolen from Somerset farm 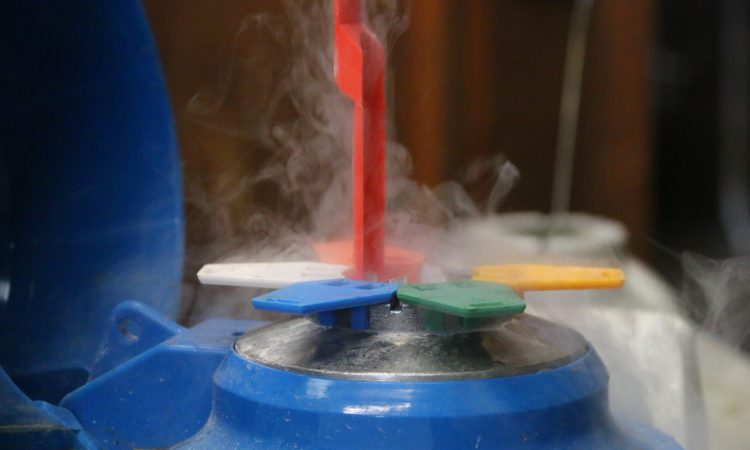 Around £1,800 worth of sexed semen has been stolen from a dairy farm in Somerset.

The theft reportedly came shortly after a semen delivery had been made to the farm and is thought to have happened between December 30 at 9:00pm and 4:00pm on December 31.

Around six different bulls are thought to be included in the batch of around 60 straws. The storage tank had not been taken.

Farmers have been asked to be vigilant for semen for sale under suspicious circumstances.

A spokesman for Avon and Somerset Constabulary said: “Between December 30 and 31 artificial insemination cattle semen stolen from a farm in Bell Lane, Cossington.

Information can also be provided anonymously to CrimeStoppers on: 0800-555-111.

While bull semen theft is extremely uncommon, it is not completely unheard of. In 2015, $70,000 worth of semen was taken by thieves from a dairy farm in Minnesota, USA.