Landini partners with Topcon…to give its tractors a better ‘steer’

A choice of hands-free guidance solutions for Landini tractors - from a simple steering wheel drive-unit to a fully-integrated system - is now available with "advice and back-up" from Topcon Agriculture.

Topcon claims to be one of the world's "leading precision farming technology suppliers".

For example, the Topcon AES-35 electric steering wheel drive-unit (pictured below) enables farmers and contractors to "cost-effectively" equip an existing or new 70-140hp Landini tractor for more accurate bout matching (with spreaders and sprayers on grassland or tillage crops). 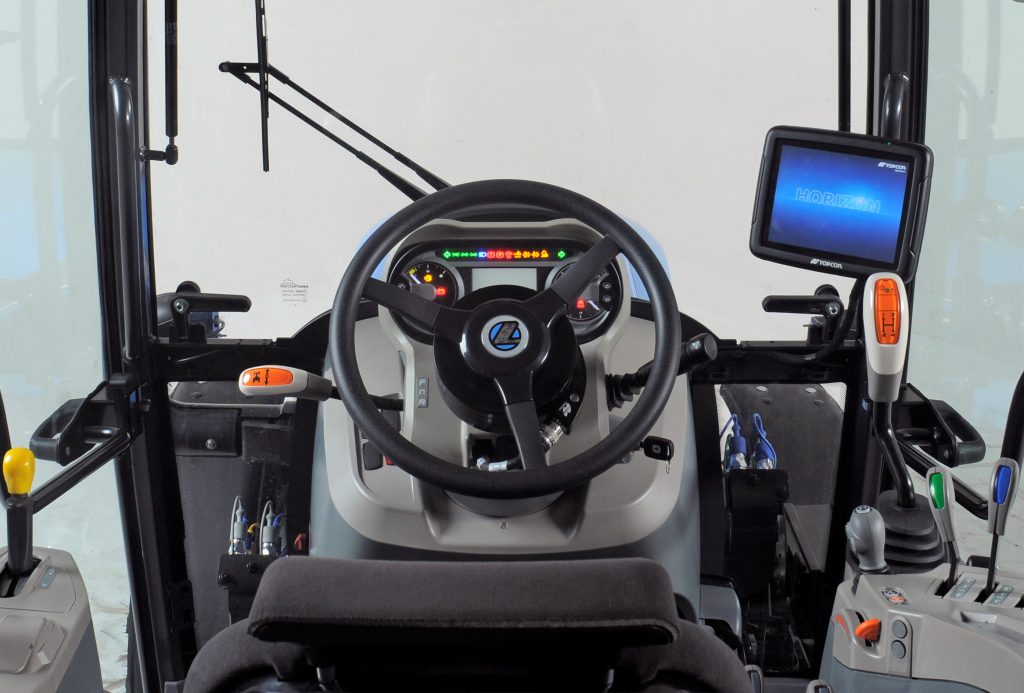 At the top end of the scale, Landini 7 Series tractors (140-225hp) can have an integrated installation with RTK guidance to "accurately bout-match cultivators, precision planters and seed drills".

These precision farming options result from a new global partnership between Landini manufacturer Argo Tractors in Italy and Topcon Agriculture.

According to Argo Tractors, this will ensure that tractors assembled in its factories are "correctly equipped and configured to work seamlessly with Topcon products".

This, in turn, has led to local sales, installation and support partnerships between Landini distributor AgriArgo UK & Ireland and Topcon's own operation in Ireland and LH Agro in England, Scotland and Wales.

"As a result of these partnerships, farmers and contractors running Landini tractors of any size and power can source precision guidance solutions through their Landini dealer knowing that technicians with Topcon expertise will be involved at all stages," explained Ray Spinks, AgriArgo managing director.

Topcon precision agriculture specialists are available to give advice on the best solution for an individual's needs, and to then install and commission the system on the customer's tractor.

Topcon's AES-35 steering wheel drive-unit provides hands-free operation using a GPS receiver and an in-cab console such as the X14 (which is a 4.3in touch-screen device used solely for guidance) or the X25 (which adds mapping, data management and rate-control options via its 8.4in colour touch-screen). 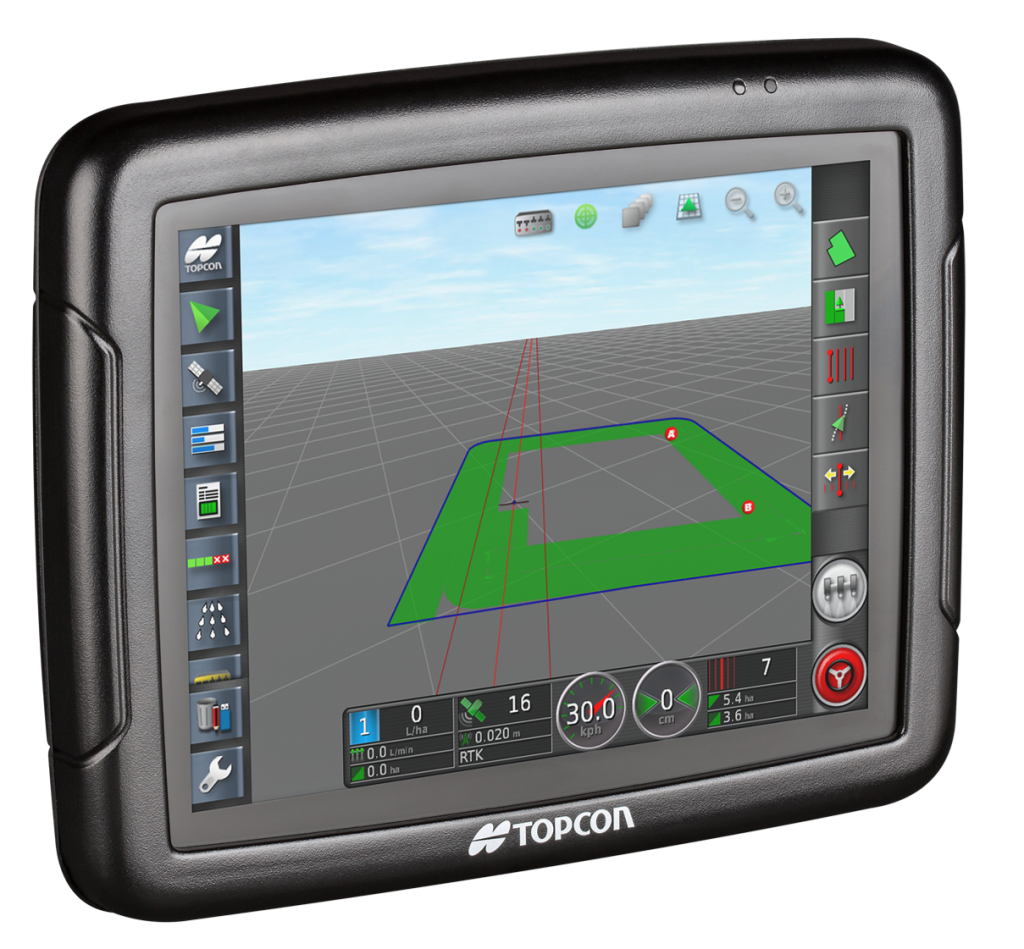 These consoles can also be used as part of an integrated system that will provide a further step-up in terms of steering accuracy in the field, along with the range-topping Topcon X35 (which adds camera feeds and ISOBUS implement control options to its 12.1in colour touch-screen; plus sprayer, spreader and seed drill section and variable-rate control).

Landini 7 Series six-cylinder tractors to Dynamic specification can now be ordered 'guidance-ready' from the factory (with the infrastructure required for a Topcon system to be plugged in).

This option will be extended to other tractors in the Landini range, including the forthcoming 140-176hp Tier 4 Final four-cylinder models in the 7 Series, the 111-140hp 6C Series and the 110-126hp 6H Series.