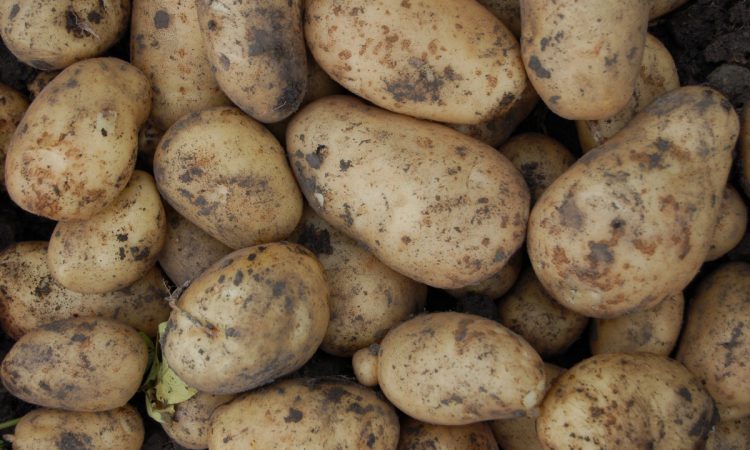 At 1.84 million tonnes, stocks are currently down 13% on the five-year average.

The estimates show stock levels for the 2018-19 season to be higher than at the same point in 2012, but only slightly lower than 2016 – another tight year for the British potato supply.

Sara Maslowski, senior analyst at AHDB said: “Given the poor growing season in 2018 these figures are hardly surprising, particularly given the contrast with previous years’ harvest.”

Alongside the figures on stock levels, data on ‘drawdown’ (the rate at which stocks are removed from storage) show a high number of potato stocks removed from growers’ stores during December and January, with 1.13 million tonnes released from farms during this period.

Advertisement
Excluding last season, this is the highest rate since 2011-12. Analysts say the high rate of drawdown reflects reports of potatoes being removed from storage early.

Sara said: “The unseasonal weather this winter has meant that some growers struggled with ambient storage due to the higher than usual temperatures. This meant that these stores were cleared earlier than planned.

“The rate of drawdown seen this year contrasts with the lower rate observed between harvest and the end of November last year. This was due to the extended use of the crop from the good growing season in 2017.”

Data from the report published by AHDB’s Market Intelligence team come from surveys of growers’ stocks at the end of January 2019.

The data does not include stocks held by purchasers. A regional breakdown of the figures throughout the UK will be made available next week.

AHDB recently recognised the regulatory challenges store managers are currently facing, by releasing plans to support them with a fund of £800,000.