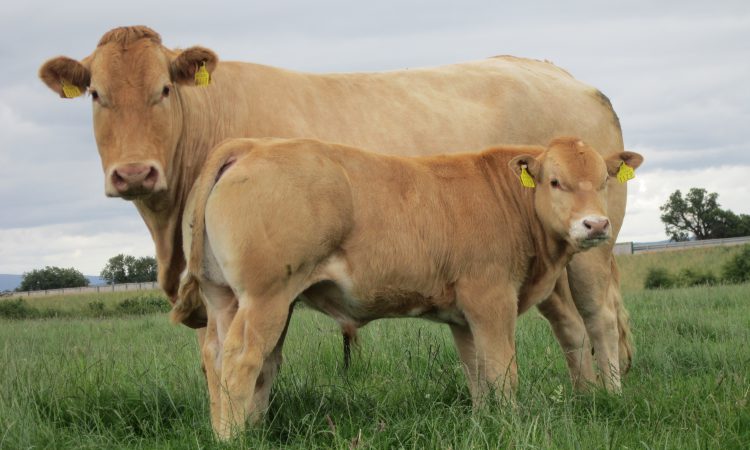 Over the course of 2019, some 223,241 beef sired calves were registered to suckler cows in Northern Ireland, according to the Livestock and Meat Commission (LMC).

This was a decline of 2,191 calves from 2018 levels and is the third consecutive year in which registrations have recorded a decline, the commission says.

While calf registrations to suckler cows have declined overall during 2019 the most notable declines were recorded in the first half of the year, the LMC notes in its latest publication, released this week.

However in the second half of 2019 there was some recovery in calf registrations to suckler cows with 75,098 calves registered. This was an increase of 7% or 4,821 head from the same period in 2018, the commission notes.

While the Northern Ireland suckler herd remains predominantly spring calving this does indicate some spreading in the calving pattern in the region which will influence the availability of cattle for slaughter further down the line.

While calf registrations to suckler cows have continued to decline the number of beef sired calves registered to dairy cows has increased.

These beef cross calves accounted for 36% of all beef sired calves registered in Northern Ireland during 2019.

During 2019 there were 71,403 of dairy sired male calves registered, according to the commission. A drop from the 74,795 head recorded in 2018, this is the fourth consecutive year in which figures for such calves have declined.

The improving effectiveness of sexed semen has reduced the number of cows dairy producers are serving using a dairy sire, the LMC notes.

This increases the number of dairy cows being covered by beef bulls which produce higher value calves for beef production and provide an additional source of income for the dairy producer, the commission concludes.