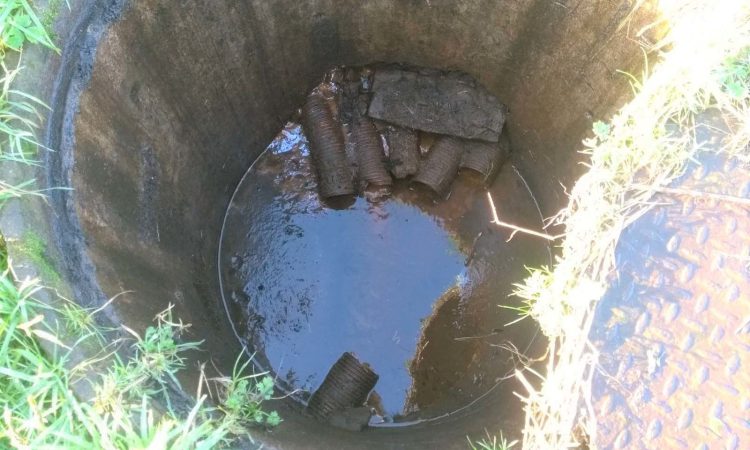 Winter and spring is a good time to spend some time evaluating the condition of field drainage systems when problems can be most apparent, according to Northern Ireland’s College of Agriculture, Food and Rural Enterprise (CAFRE).

Often when a field produces a crop which fails to meet expectations during the growing season or requires livestock to be moved off earlier than planned due to risk of poaching or compaction, we can blame a number of problems such as poor nutrient uptake, wet weather or heavy soils.

However, many improved and unimproved grasslands in Northern Ireland could benefit from better management of existing field drainage systems which are designed to reduce the amount of time soils stay in a waterlogged or anaerobic state during or after prolonged rainfall.

Phelim Connolly, agri-environment advisor with CAFRE, commented on this, stating: “Open sheughs are a common farmland feature and can act as a field boundary or wildlife habitat.

However, the sheugh’s primary purpose is to transport water draining off the land to a nearby river or lake. Vegetation growth in slow-flowing sheughs can lead to a build-up of silt over a number of years, resulting in blockages or silt backing up into field drainage pipes.

“Cleaning of the sheugh base and one side of the bank will improve channel capacity and continue to manage the water table of the surrounding fields.

“By leaving vegetation undisturbed to one side of the sheugh bank, some habitat can be retained and the vegetation roots will also continue to stabilise and hold the bank.”

According to CAFRE, exposed drainage outfalls are very susceptible to damage when cleaning drains.

Outfalls should be conspicuous and protected with a sturdy headwall. These can be precast, brick or block built, but should always be easily located for inspection and maintenance, the college stresses.

It is commonplace to see livestock with access to open sheughs for drinking water. However, trampling of the sheugh and associated bank can lead to increased sedimentation and pollution of our watercourses as well as more erosion of the bank resulting in decreased sheugh capacity.

Fencing off these sheughs and providing alternative drinking sources for livestock will keep channels open for longer and improve water quality.

The function of the inspection chamber (manhole) is to collect and remove silt from the system. If the level of silt in the chamber is approaching the outlet pipe then the silt should be removed.

Silt and iron ochre can build up in drainage pipes. Regular roding of these pipes can clear blockages or in other cases the use of a drain jetter can flush water through the closed pipe system clearing silt and ochre from its internal walls, perforations and adjacent stone fill. 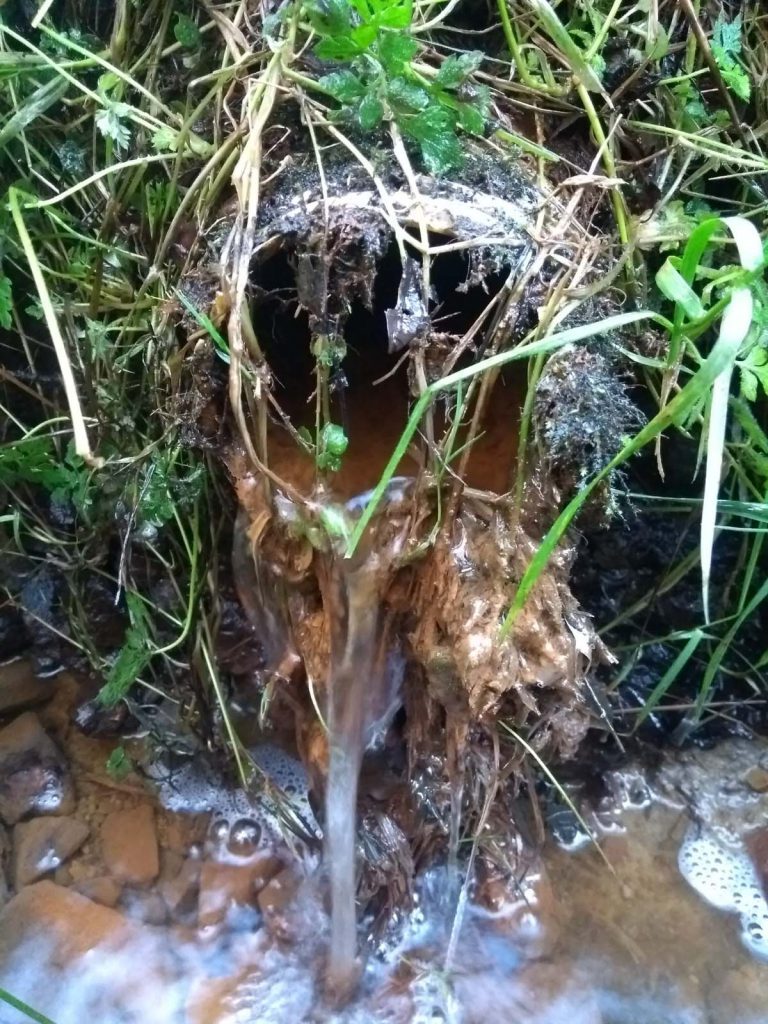 However, annual inspection and maintenance of existing drainage systems will cost just a fraction of this amount, CAFRE says.

A drainage system functioning properly will improve soil biology as the soil will spend less time in an anaerobic state, aiding nutrient uptake, root growth and greater ability of soil to retain structure and withstand compression.