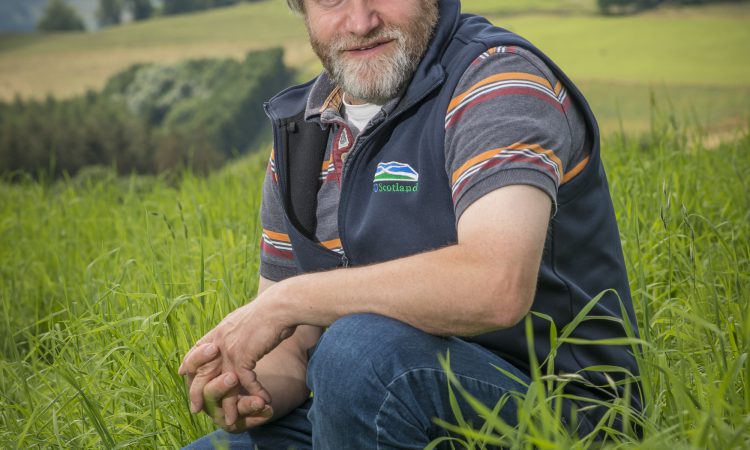 Highland Perthshire farmer Martin Kennedy has been elected the 63rd president of National Farmers’ Union (NFU) Scotland. Kennedy, who has been a vice-president at the union since 2017, now takes over one of the top jobs in Scottish agriculture.

Andrew Connon and Robin Traquair are the union’s new vice-presidents.

In the vote, taken at the union’s virtual council meeting in Glasgow, Kennedy was elected unopposed to the presidential spot.

Connon and Traquair were elected after a keenly fought vice-presidential contest which saw them run against Willie Harper and George Milne.

The presidential position will be held by Kennedy for two years and a president can serve a maximum of two consecutive two-year terms.

Under the terms of the constitution, Connon and Traquair, being elected to the position of vice-president for the first time, will initially serve for two years before the post reverts to an annual election.

‘It is indeed a great honour to be elected president’

“It goes without saying that it is indeed a great honour to be elected president of NFU Scotland. This is a role I recognise carries a huge responsibility to represent all our members in all sectors of farming and crofting throughout Scotland.

Without question we will have some real challenges ahead as we strive to meet not only climate change and environmental targets, but also at the same time continue to carry out our fundamental role of food production.

“I see these challenges as opportunities, and provided we implement a positive future agricultural policy, one that’s right for Scotland, then we can create a profitable industry that’s the envy of many across the globe.”

Kennedy went on to pay tribute to the many people he has worked with during his four years as vice-president, particularly the outgoing president Andrew McCornick and Charlie Adam, who stepped down as vice-president and a ten-year spell on the union’s board.

He also welcomed all those who have now stepped up to represent the membership on the new board, including his new vice-presidents Andrew Connon and Robin Traquair. 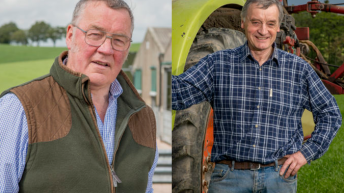