During recent days, the first Zetor Major tractors to feature a "new design" came off the production line at Brno (Czech Republic).

Following a preview launch at the most recent Agritechnica and Techagro exhibitions in continental Europe, mass production of what Zetor describes as the "handsome” tractor began on July 16.

According to the company, the new design will "attract customers not only with shapes that stress the dynamics and power of the tractor, but also with its universal appeal in real conditions". 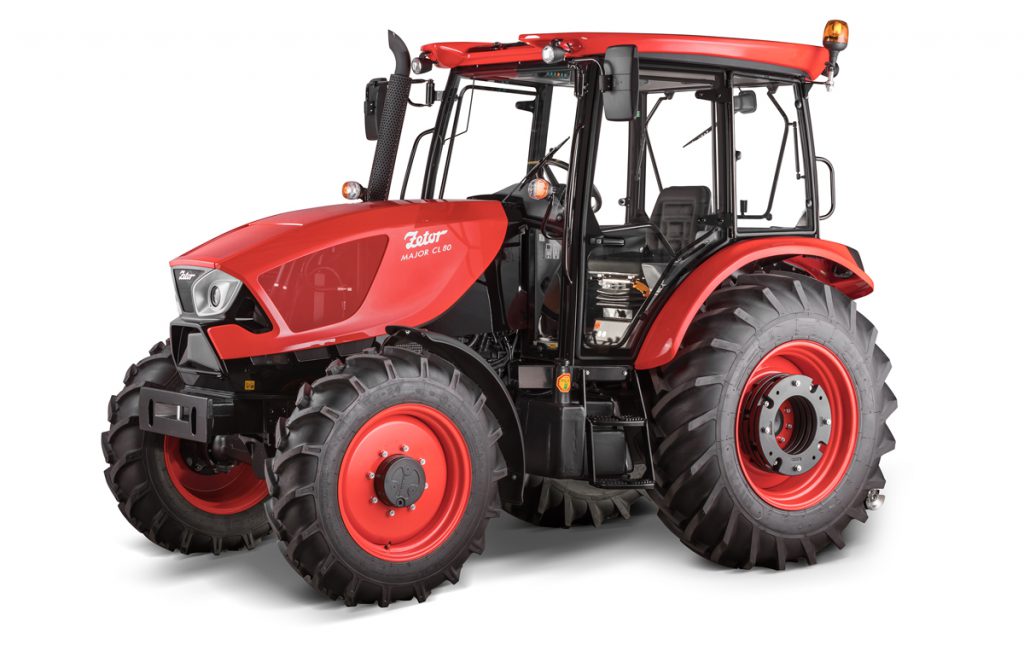 The first of these new tractors will shortly make their way to customers around Europe and beyond.

There are two versions of the Major - namely the CL and HS. In either guise, these tractors are home to 75hp, four-cylinder Deutz engines.

The CL version is a "simple, mechanical tractor" with a 12F 12R transmission. HS versions have a 24F 12R transmission, with a 40kph top speed, a two-stage torque multiplier and an electro-hydraulic reverser (shuttle).

Lift capacity of the CL models is 2.4t. The HS versions can hoist 3.3t.

The design of the new Major tractors draws on a concept by Italian studio Pininfarina, which is famous for its work on other "iconic red vehicles" (Ferrari and Alfa Romeo). 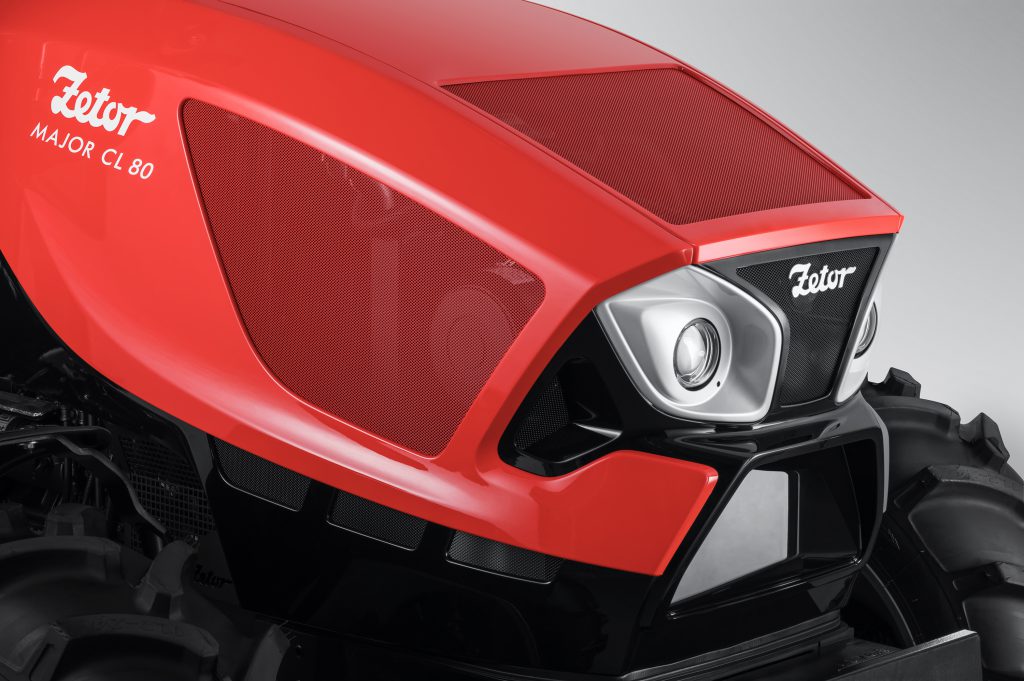 "At Agritechnica 2015 'Zetor by Pininfarina' was a great international success. Last year, we kept our promise and we presented the new Major with the implemented design at Agritechnica 2017," explained Marian Lipovsky, managing director of Zetor Tractors AS.

"The success of the new design is proof that the implementation to all model ranges is a step in the right direction. As a result of this, Proxima and Forterra tractors with the new design will be launched next year."