Massey Ferguson is launching three new 3700 AL Series tractors. With 75hp, 85hp or 95hp, these models are designed for "working on hilly terrain". 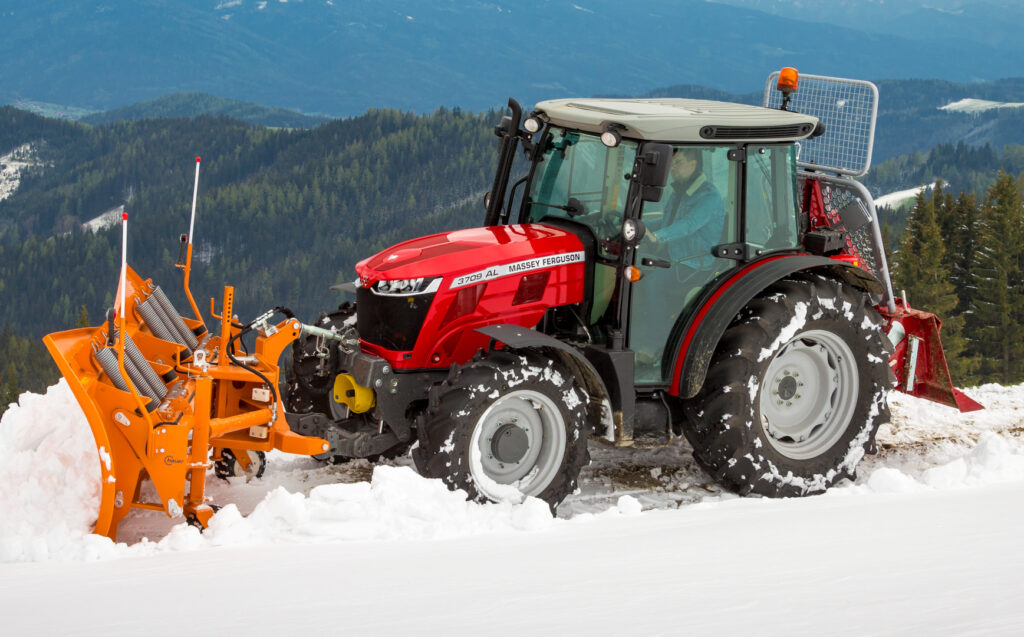 "Our concentration on the sub-130hp sector came into sharp focus with the launch of the 75-130hp Global Series in 2014. It received another major boost with the introduction of the 3700 Series in 2017."

All new 3700 AL models come with a choice of a standard wide, flat-floor or a tunnel cab option, which can reduce the overall height down to less than 2.44m. 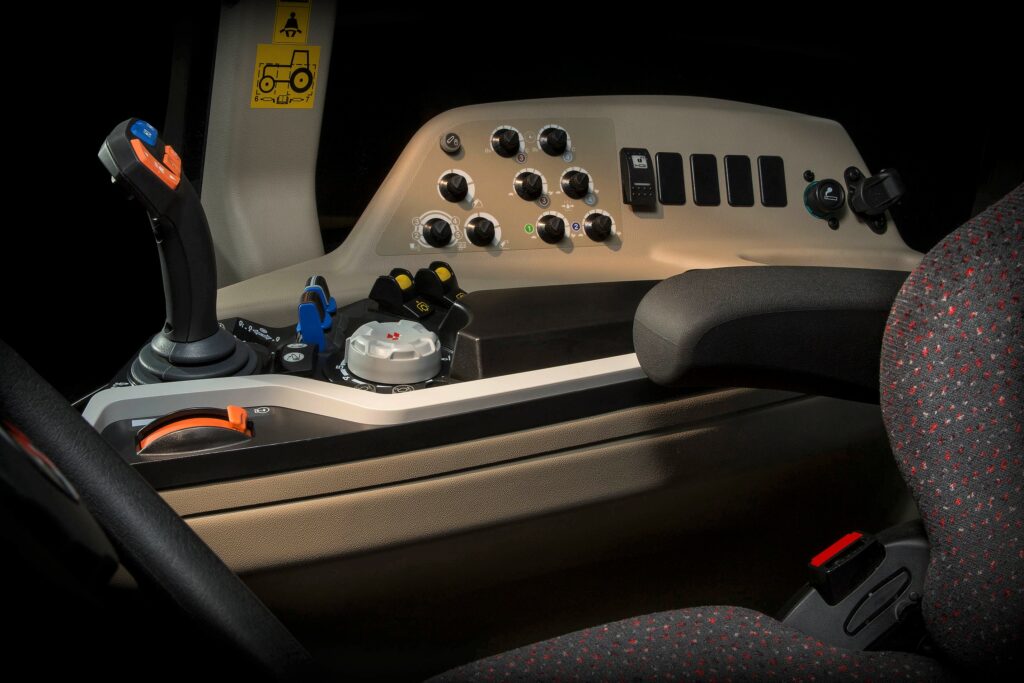 These tractors, which sit between the existing 3700 VSF range and the 4700 Series, are built on a "longer and wide chassis".

Because they are able to "negotiate difficult terrain", Massey Ferguson gave these tractors an AL designation - representing the 'ALPINE' series.

Power for all models is delivered by a "straightforward" 3.4L, four-cylinder engine, which does not require AdBlue.

In broadly related news, a recent picture (below) taken by publisher/outlet Landbouw Mechanisatie is believed to have been taken near the AGCO (Massey Ferguson) tractor factory in Beauvais, France. 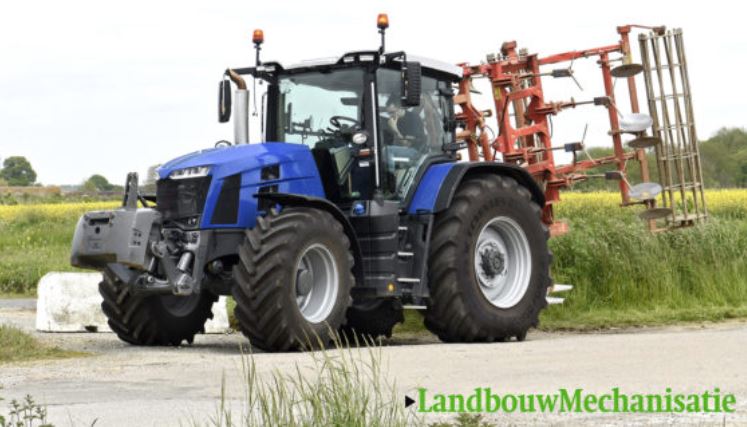 The outlet speculates that this 'prototype' might even be a future replacement for Massey Ferguson’s current 7700 series tractors.

The tractor in the photograph carries no markings or model designations, though the bonnet’s styling clearly bears some resemblance to that of existing MF models.

Most notably, (apart from being blue rather than red) the tractor appears to have a four-post cab; this would mark a significant departure from current MF models in this power spectrum.

Of course, it must be stressed that all of this is purely speculative. In any case, stay tuned to AgriLand for further updates.