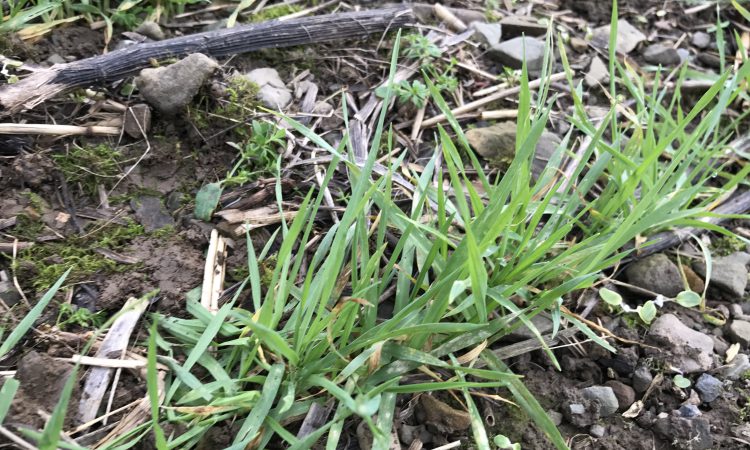 With the exit of fenpropimorph from the market, there is an opening in the mildew control market.

At a recent briefing from Syngenta, John McCarthy stated that a lot has changed in crop protection since Tern first hit stores; for example, the price of a pint of Guinness was the equivalent of €2 in that year.

However, while much has changed, the active – fenpropidin (750g/l) – is still providing good mildew control on wheat, barley, oats and triticale.

The product also provides some additional control on yellow rust and rhynchosporium.

Data from the Agriculture and Horticulture Development Board (AHDB), released in April 2019, places fenpropidin on a rating of 3 (scale of 1 to 5; 5 being the highest) for mildew control.

This is actually ahead of fenpropimorph, which has a rating of 2 for mildew. Fenpropidin is on a par with fenpropimorph for yellow rust (2) and septoria control (1).

When using Tern it is important to know your label. Tern can be applied at a maximum individual dose of 0.5L/ha.

The latest time of application is GS59. It should also be noted that Tern has a 15m aquatic buffer zone.