Millions of dollars’ worth of crops being destroyed in California 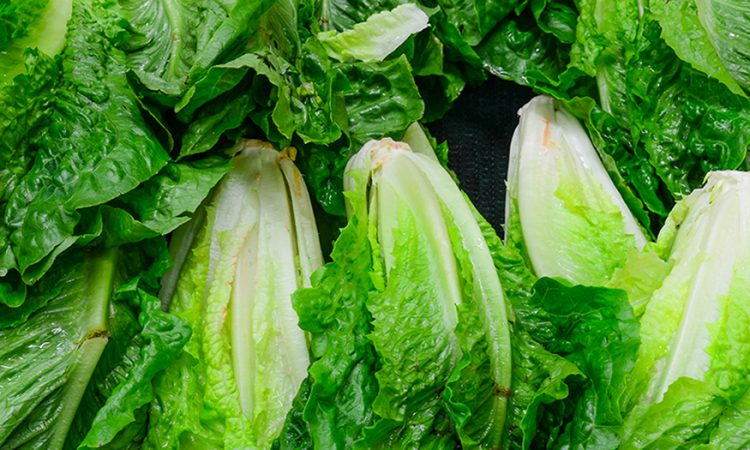 Crops are being destroyed in California as farmers lose markets amidst the Covid-19 pandemic. California produces the most fruit and vegetables of all the states in the US.

A report by Reuters last week showed farmer Jack Vessey who destroyed a crop of Romaine lettuce worth approximately $1.46 million because there was no demand for the produce.

The lettuce was destined for restaurants and grocery stores across the country. However, as supply chains were disrupted due to lockdowns in some states and some crops were destroyed.

The report by Reuters showed a video of the crop being destroyed in the California sunshine.

Everybody on this ranch; their blood sweat and tears are in this crop.

Vessey continued on to say that himself and the workers on the ranch have spent many hours away from their families producing a crop to maturity.

He added that not to see it harvested and to not be able to feed the nation “is stressful and hurtful and emotionally tough”. To read the full story and see the video click here

Vessey stated that it was a very difficult decision but he could not justify paying for the labour to harvest the crop, as well as costs associated with packing and storing the crop when it was not going to sell. He was also forced to lay off over 150 seasonal workers.