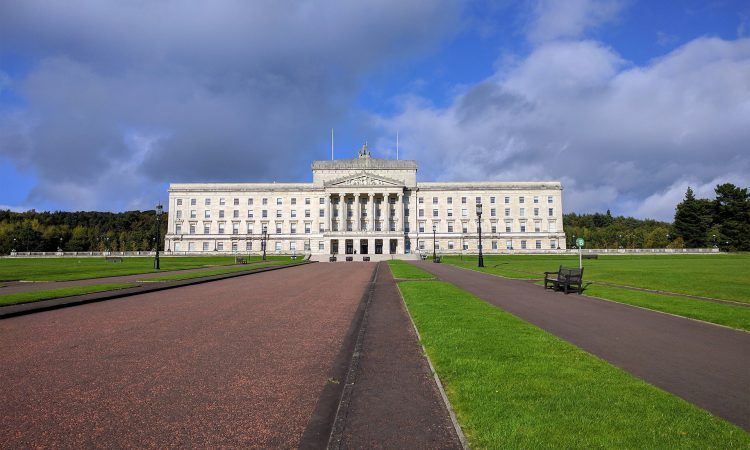 “The department has now formally laid the papers with the Assembly Business Office and there will be a debate scheduled in the chamber this Monday, September 20,” Stormont Agriculture Committee chairman Declan McAleer said, opening Thursday’s meeting.

The bill, officially titled Climate Change Bill (No.2), has been drafted by the Department of Agriculture, Environment and Rural Affairs (DAERA) and proposes an 82% reduction in Greenhouse Gas emissions, opposed to the heftier net-zero target proposed in the private member’s Climate Change Bill.

The Agriculture, Environment and Rural Affairs Committee continues to consider evidence regarding Climate Change Bill (No.1), with time for an informal deliberation pencilled into the schedule for Thursday, September 30.

The Second Stage involves a vote at the Assembly, which it must pass before it can go on to the Committee Stage and Further Consideration and a second vote before going forward for Royal Assent and becoming law.

Reductions will be measured against the baseline year 1990 for carbon dioxide, methane and nitrous oxide and 1995 for the four other gases monitored.

Unlike the private member’s bill, which does not allow targets to be changed once they are set, the department’s bill sees it retain the ability to amend both target years and percentages.

However, this must be done only following consultation with the UK Climate Change Committee and other Northern Ireland Executive departments.