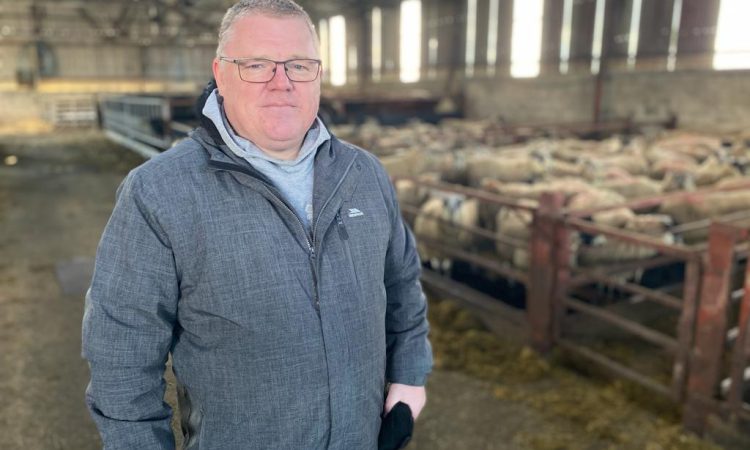 A Private Members Bill proposing the reinstatement of support payments for Areas of Natural Constraint (ANC) in Northern Ireland has received more than 1,000 responses.

Sinn Féin MLA Declan McAleer, who drafted the ANC Bill, has said the level of response was “clear evidence” of the need to restore the support payment for hill farmers and those who farm on severely disadvantaged land.

McAleer said: “The public consultation ended last week and at the close of play there were 965 people who took part. I have continued to receive responses since then and the total has now surpassed 1,000 which is very significant, especially during the Covid-19 restrictions.

“The responses also included clear and unequivocal support from the main farming organisations in the north, the UFU, NIAPA, the NI Farm Group and Farmers For Action. Their replies were detailed and set out a very compelling rationale for restoring the ANC scheme.

“I also received a formal letter of support from Fermanagh-Omagh District Council. This was very welcome and important as this district encompasses a huge amount of severely disadvantaged land, taking in a large part of the Sperrins and county Fermanagh which is 92% ANC designated land.”

Next steps for the ANC Bill

McAleer explained initial analysis showed almost all respondents said they were in favour of the ANC payment being restored.

He added that he hoped to get the ANC Bill made law before the next mandate.

“In terms of the next steps, we are currently collating a summary of the responses into a consultation report and intend to lodge this with the speakers’ office next week,” he said.

“I anticipate that this will be followed by a period of engagement with the speakers’ office on any points of clarity to help us get the bill ready to introduce to the Assembly.

“At this stage, it is difficult to provide precise dates for the scrutiny stages but I will work at pace with my party colleagues, the AERA committee, other parties, stakeholders, the Bills office and the Assembly to get this legislation through before the end of this mandate.”