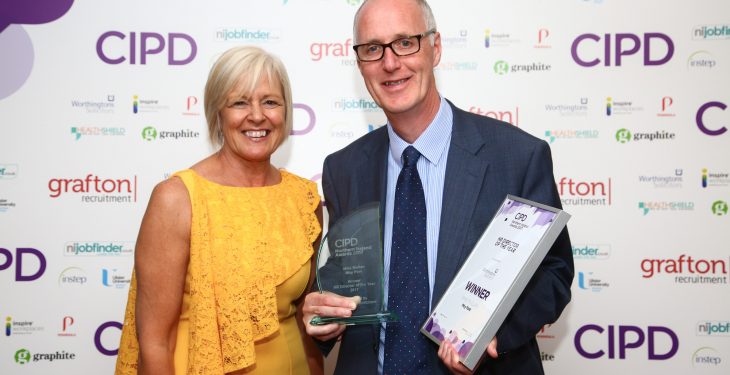 Mike Mullan, an executive director at Moy Park, has been named ‘HR Director of the Year’ at the fifth annual CIPD Northern Ireland Awards.

Launched in 2013, the CIPD (Chartered Institute of Personnel and Development) Northern Ireland Awards are said to be “the most prestigious and highly regarded awards for the human resource (HR) profession in Northern Ireland”. Reportedly, over 330 HR professionals were in attendance last year.

Taking home the evening’s “top accolade”, Mullan was praised by the judges for his role in “achieving significant organisational transformation” at one of the UK’s top 10 food companies.

Moy Park has 13 processing and manufacturing units in Northern Ireland, England, France, the Netherlands and the Republic of Ireland. According to the company, it has the capacity to process 280 million birds annually, in addition to producing approximately 200,000t of food per year.

Mullan is responsible for Moy Park’s HR and organisation development across Europe.

Commenting on the announcement, Mullan said: “The CIPD is focused on people development and driving outstanding HR practices, so it is an honour to be recognised by the industry in this way.”

He attributed Moy Park’s success to the talent of its people, and added: “It’s a privilege to help harness and nurture this talent as part of Moy Park’s executive team, by championing industry-leading organisational and HR development.”

In addition to being part of Moy Park’s executive leadership team, Mullan works with a number of government and industry bodies. These include: the Confederation of British Industry Northern Ireland; the UK National Skills Academy for Food and Drink; and the Northern Ireland Food and Drink Sector Skills Council. 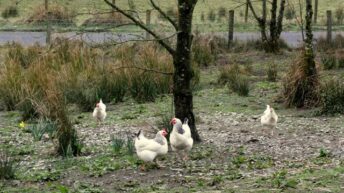 Avian influenza control measures to be lifted in the North