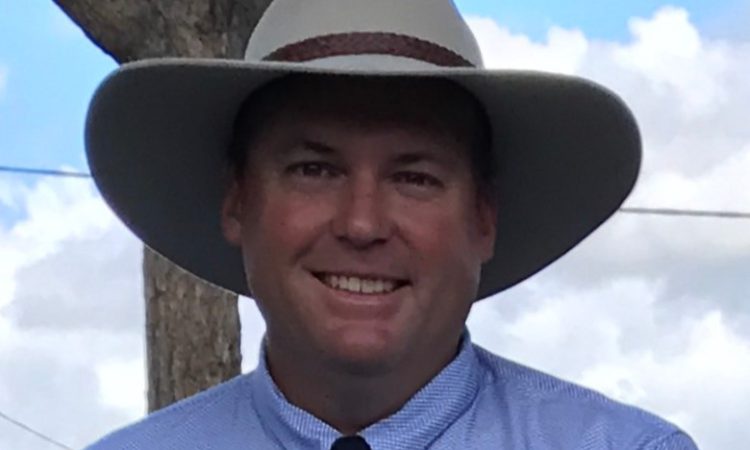 Alongside the National Holstein Show and the National Ayrshire Show, the cattle show will offer visitors a spectacular display of show cattle competing for a prize fund of over £25,000.

Classes also include the Guernsey and Jersey breeds. Entry for cattle exhibitors will again be free following renewal, of the cattle infrastructure sponsorship package by NWF Agriculture.

This year’s Shorthorn judge, Robbie Radel, is a fourth-generation dairy farmer and stud breeder, their stud being the oldest in Illawarra.

The farm also produces its own-label milk, which is delivered within a 300km radius of the farm. Radel has judged at the Sydney Royal, Adelaide Royal and Toowoomba Royal shows. In 2016, he was also a keynote speaker at Mondial Brune (the World Brown Swiss Congress).

A highlight of his showing career was to breed and exhibit the only Brown Swiss animal ever to win Interbreed Champion at the Royal Show Australia.

UK Dairy Day is a fantastic event for showcasing our breed, society and members; its impressive cattle show, and the main ring delivers an electrifying atmosphere and fantastic level of competition.

“The Brown Swiss dairy cows desirable cattle, characterised by ease of management, quality milk production and longevity and we look forward to showcasing them at UK Dairy Day.”

Originating in the Alps, Brown Swiss are hardy, efficient cows popular in regions where the primary market for milk is the manufacture of cheese due to the high butterfat content of their milk.

Lynden Bustard, UK Dairy Day Cattle show manager and chief steward, said: “We are delighted to welcome back the Brown Swiss Cattle Society to UK Dairy Day. Hosting their national show brings together a wonderful display of dairy breeds under one roof.”