New breed of bale transporter on the way

Fliegl - a well-known German manufacturer of trailers for both commercial and agricultural use - is no stranger to innovation. Its latest endeavour is a self-loading bale trailer/transporter.

The so-called 'Picker' (pictured above) will apparently be launched at next month's Agritechnica show (in Hanover). It's designed to load and carry round bales (with a diameter from 1.2m to 1.8m). 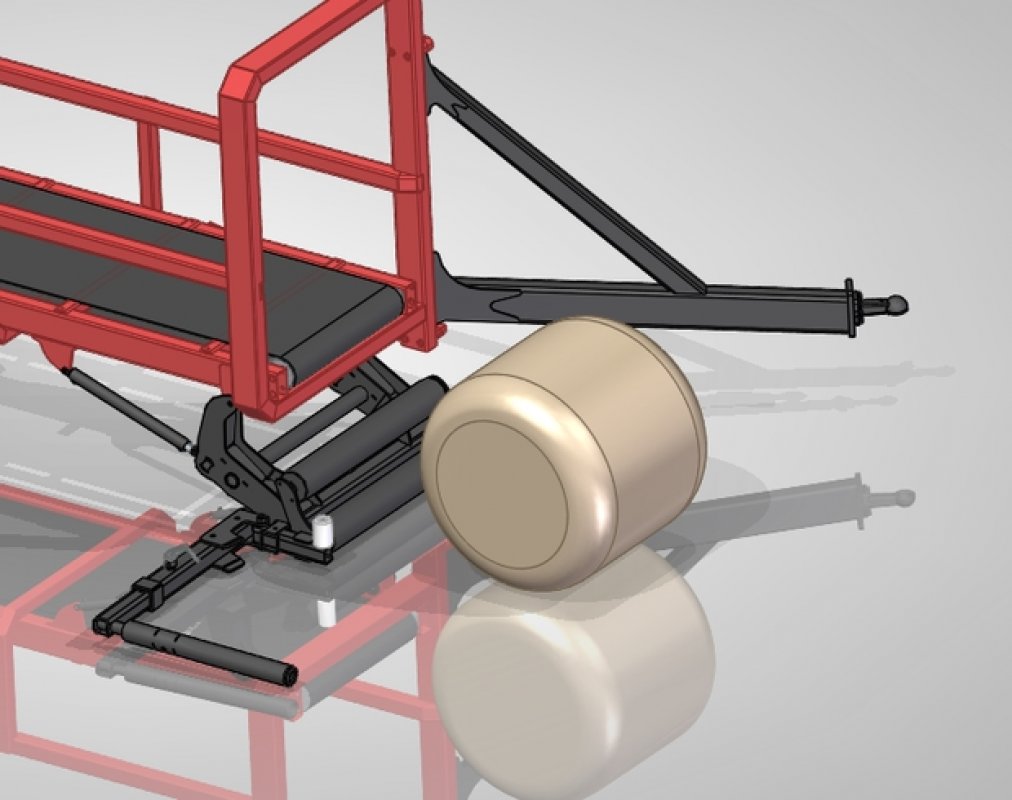 According to Czech outlet Agroportal24h, the machine has a drawbar that can be offset - to change from its transport to its working/loading position. The 'Picker' can, as its name might suggest, pick up bales on-the-move. 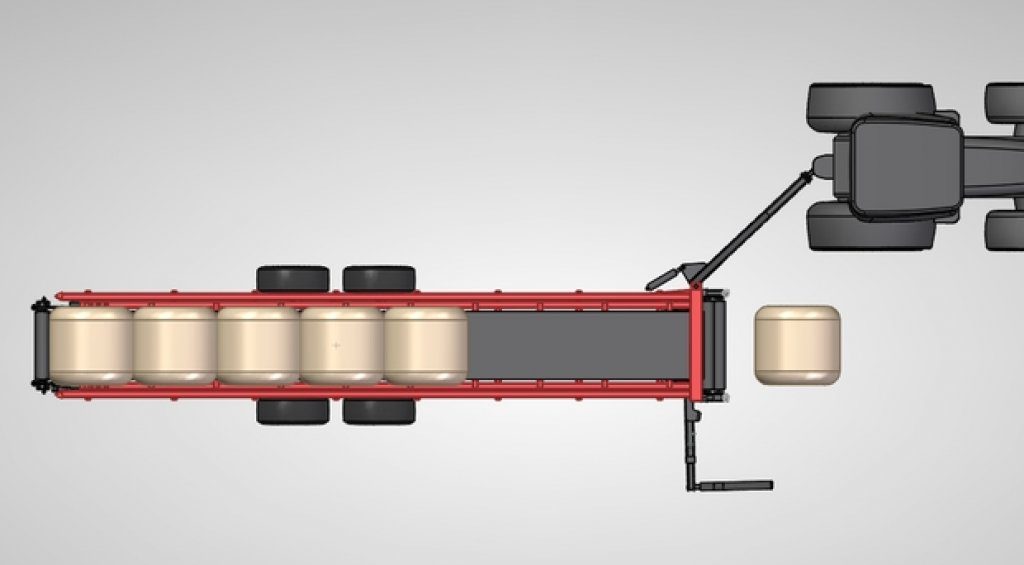 Once loaded, bales are shunted towards the rear on a full-width belt. This same belt is subsequently used to unload the machine - by moving each bale onto a special frame at the back.

Earlier this year, we reported that Fliegl Agrartechnik – a division of the wider Fliegl business – acquired French trailer/spreader manufacturer Brochard.

As part of the deal, the Brochard brand-name will reportedly be retained in markets where its products are already known and sold.

Brochard hit the headlines back in 2014, when one of its spreaders was used to set a “world record for manure [muck] spreading”. The machine was coupled to a pivot-steer (articulated) New Holland T9.615.