This week Case IH is launching its Axial-Flow 250 Series combine harvesters at an event in Dresden, Germany. One such machine - an 8250 - is pictured above.

Full details will not be available until later this week. However, the message emerging is that Case IH appears to have concentrated its efforts on making the existing machines (240 Series models) stronger and easier to use. 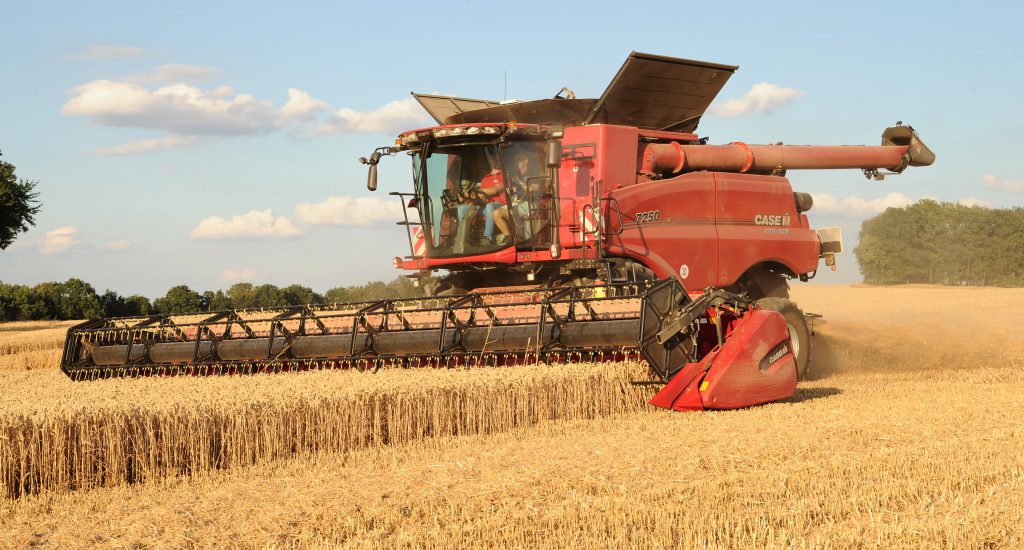 Full-scale production of the initial three new models will most likely kick off in October of this year. The machines will then be available for the 2019 harvest here in Europe. 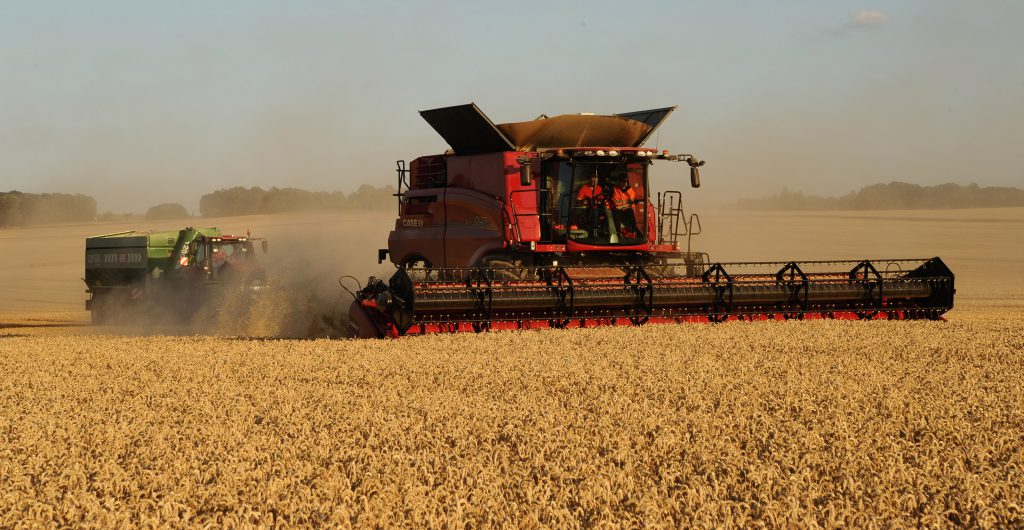 Justin Roberts, who was at the event for AgriLand, took these photographs (above) in Dresden.

At the heart of the machine is a sizeable threshing rotor; it's 2.638m long and has a diameter of 0.762min. In keeping with the long-serving Axial-Flow (full rotary) philosophy, this harvester has no straw-walkers.

However, it's that very design concept that has limited sales of such machines in some parts of western Europe.

Straw is a valuable commodity here; rotary-type combine harvesters have tended to be more aggressive on it (for want of a better description).

Ongoing updates to the Axial-Flow design over recent decades, according to Case IH, have resulted in machines that are "gentler" on straw (ultimately enabling more of it to be successfully baled). 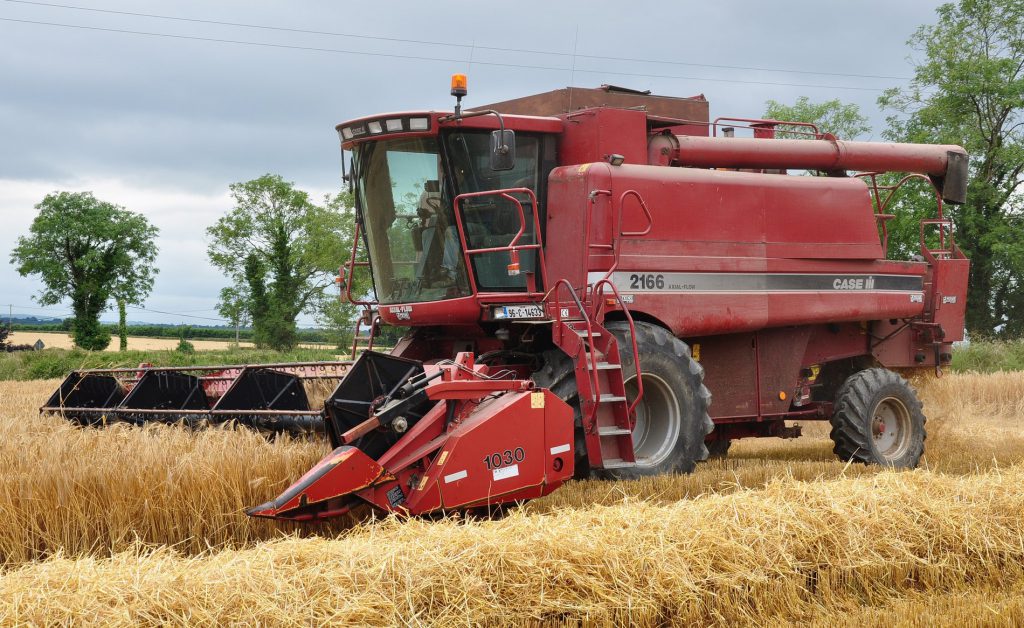 Nevertheless, few would argue that rotary-type harvesters are "easier" on straw that straw-walker equipped machines.

Don't forget, of course, the preponderance of 'hybrid rotaries' - such as some larger Claas Lexion models (with a 'conventional' drum and concave at the front and a lengthways threshing rotor immediately behind). 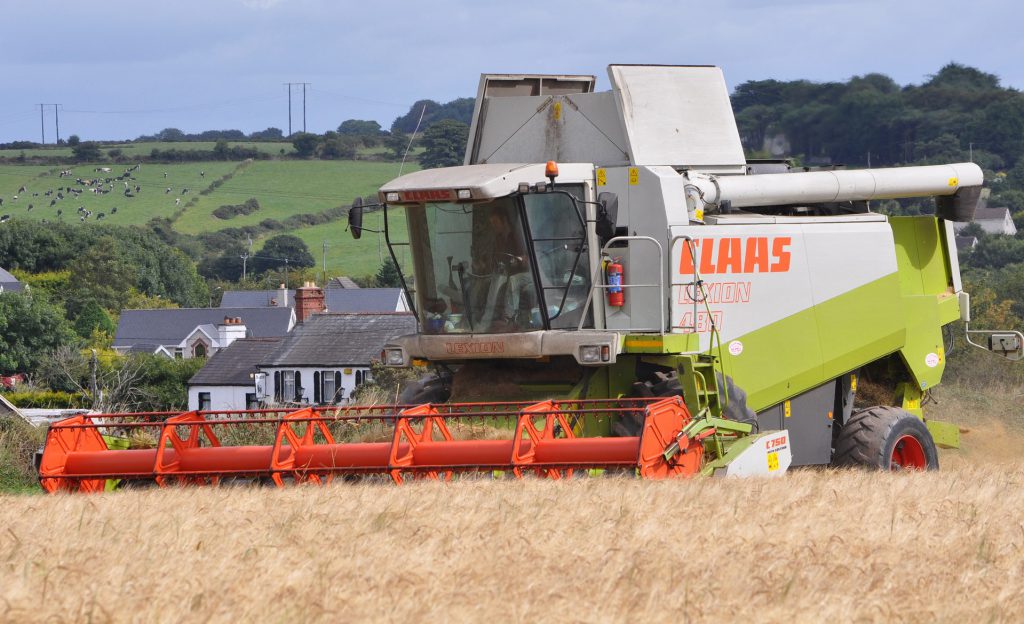 These, as their descriptor suggests, are somewhere in between - when it comes to straw quality.

In any case (no pun intended!), stay tuned to AgriLand for 'official' details of the new Axial-Flow 250 Series...as and when they emerge.