New CEO and management structure at Claas; so who’s at the helm?

Claas is changing its management structure. This will take effect from the start of October (2019). Among other developments, the move will introduce the position of chief executive officer (CEO).

"This important change serves to achieve even better and faster decision-making processes at Claas. It will increase our flexibility at a time of rapid change," explained Cathrina Claas-Muhlhauser, chairwoman of the company's supervisory board.

The new role of CEO will be taken up by Thomas Bock (pictured above). He's currently responsible for the Technology and Systems division (within the group's executive board).

Hermann Lohbeck, who was previously speaker of the group's executive board and responsible for the Forage Harvesting, Strategy and Corporate Communications divisions, has chosen to leave the company at the start of the new business year - to move on to new challenges. 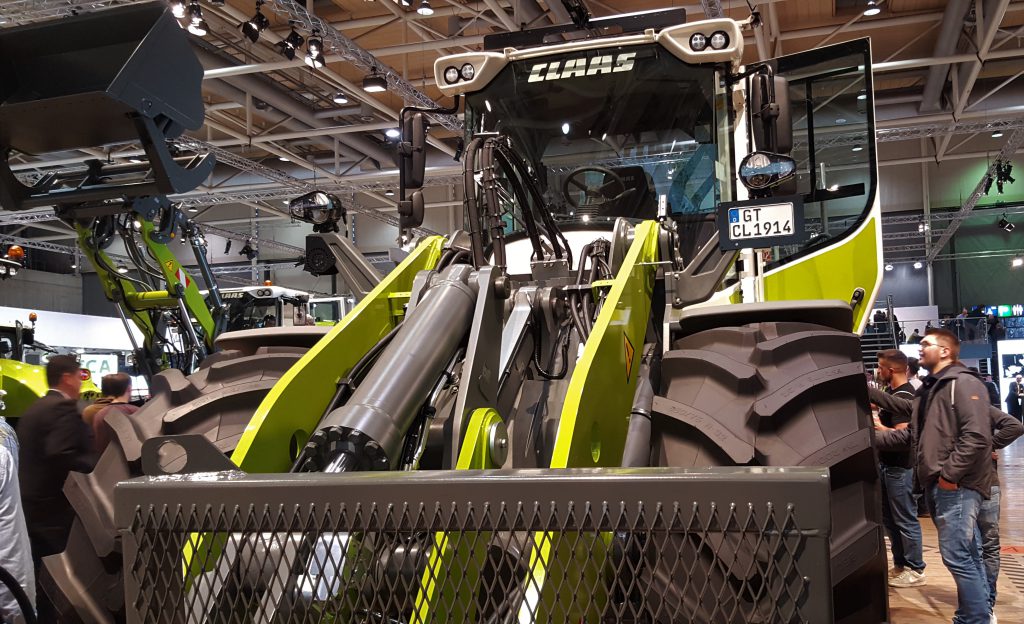 "With his drive and passion for agricultural technology, Hermann Lohbeck has made a great contribution to the success of the company," explained Cathrina. "We would like to thank him for the 20 years of service he has given us in a variety of different management positions, including five years on the executive board."

She added: "With Thomas Bock as the future chief executive officer, we have filled the new position internally with a dynamic personality who brings a serious passion for technology and team spirit to this role." 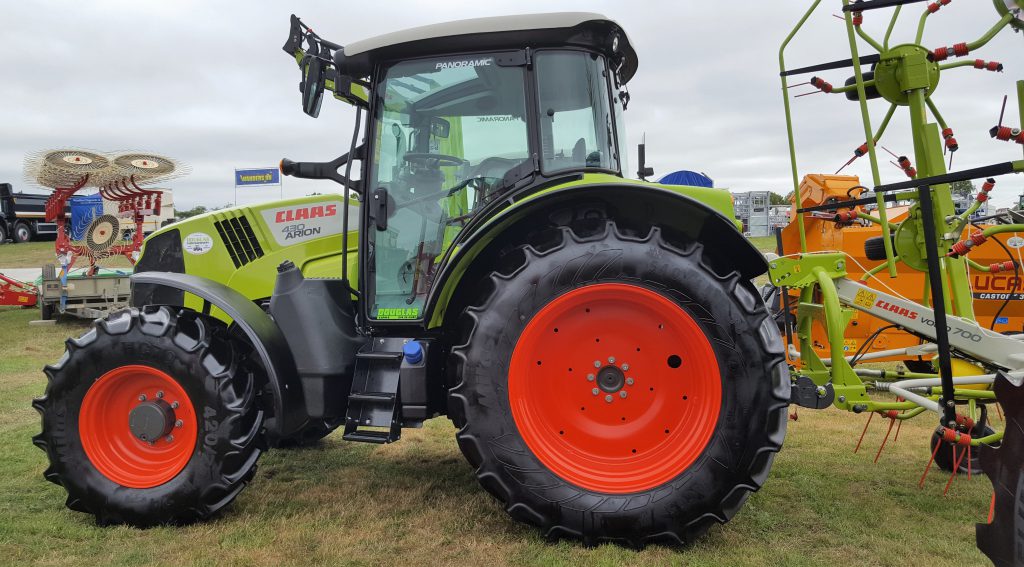 Thomas Bock is a qualified engineer, having specialised in electrical engineering. He began his professional career as a vehicle systems developer. He joined Claas in 2006 and was appointed to the group's executive board in 2014, which he will now chair from October 1 (simultaneously leading the Technology and Systems division).