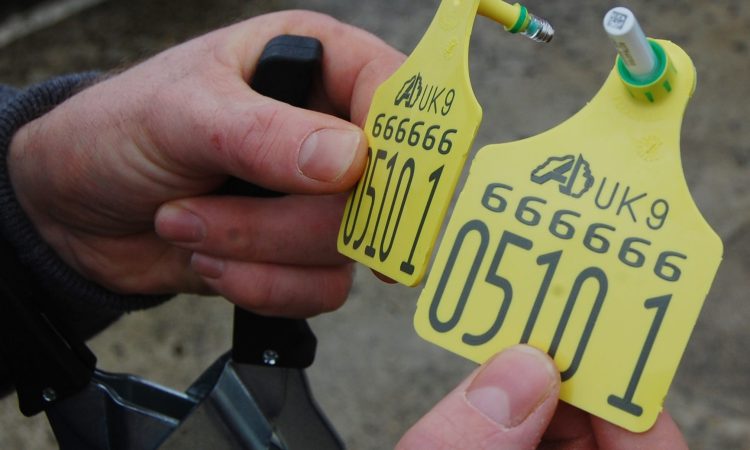 The EU’s new Animal Health Law, which brings Bovine viral diarrhea (BVD) into legislation for the first time, will have implications for Northern Ireland’s eradication programme.

Just under a third (31.6%) of Northern Ireland herds currently do not meet the required criteria to be considered BVD-free.

The extensive regulation is designed to promote the competitiveness and trading of animals and animal products by preventing and eradicating specific animal diseases within the EU but also applies to Northern Ireland because of the Northern Ireland Protocol.

EU Member States may seek approval of their disease control programmes and ultimately apply for official freedom from particular diseases, the granting of which will affect cattle trading requirements with countries lacking the relevant freedoms.

As a result, Northern Ireland will need to make changes to its BVD eradication programme to allow it to apply for recognition of its programme and help avoid potential live trade barriers to parts of the EU that are recognised as being BVD-free.

Under the new law, for a herd to be recognised as being free from BVD, all cattle must have been virus antigen tested with negative results and there must not have been any cases of BVD confirmed in bovine animals kept in the establishment during the previous 18 months.

In order for Northern Ireland to be recognised as being BVD-free under the new law, at least 99.8% of the establishments, representing at least 99.9% of the bovine population, must be free from BVD.

This equates to all but approximately 43 herds (and approximately 1,600 bovine animals) being free from BVD. By way of comparison, on January 4, 2021, there were 127 herds affected, the latest figures from Animal Health and Welfare NI show.

AHWNI programme manager Dr. Sam Strain explained: “It is vital that the NI cattle industry achieves BVD eradication and is recognised as having high and achievable animal health ambitions.

“It has been the aim of the BVD Implementation Group that every bovine animal in NI, including animals born before the start of the compulsory programme, should have a direct Negative (BVDN) or indirect Negative (INDINEG) status.

“Farmers have been encouraged to check the BVD profile of their herd, to resolve untested cattle and to ensure that no reservoir of the virus remains on their farm.

“Recognising the changes in requirements needed, the industry has made requests to DAERA for a range of measures to be provided under new legislative provisions.

“There is a growing need for herd-level BVD statuses to be introduced so that the current programme can be enhanced and to allow official EU recognition of the industry-led programme to be applied for at the appropriate time,” he concluded.