Five individuals have been arrested following an investigation by the Environment Agency into large-scale waste crime activity.

Investigators from the Environment Agency were supported by police officers from Warwickshire, Derbyshire and Nottinghamshire. Police forces made the arrests and enabled evidence gathering as part of the investigation into illegal burying of waste at six sites across these areas..

The investigation will now continue with the evidence seized and is expected to continue for several months.

The Environment Agency takes waste crime extremely seriously and we will persistently pursue those suspected of illegal waste activities.

"Illegal waste activity damages the environment and diverts money from legitimate businesses and at the Environment Agency we do everything we can to bring those responsible to account." 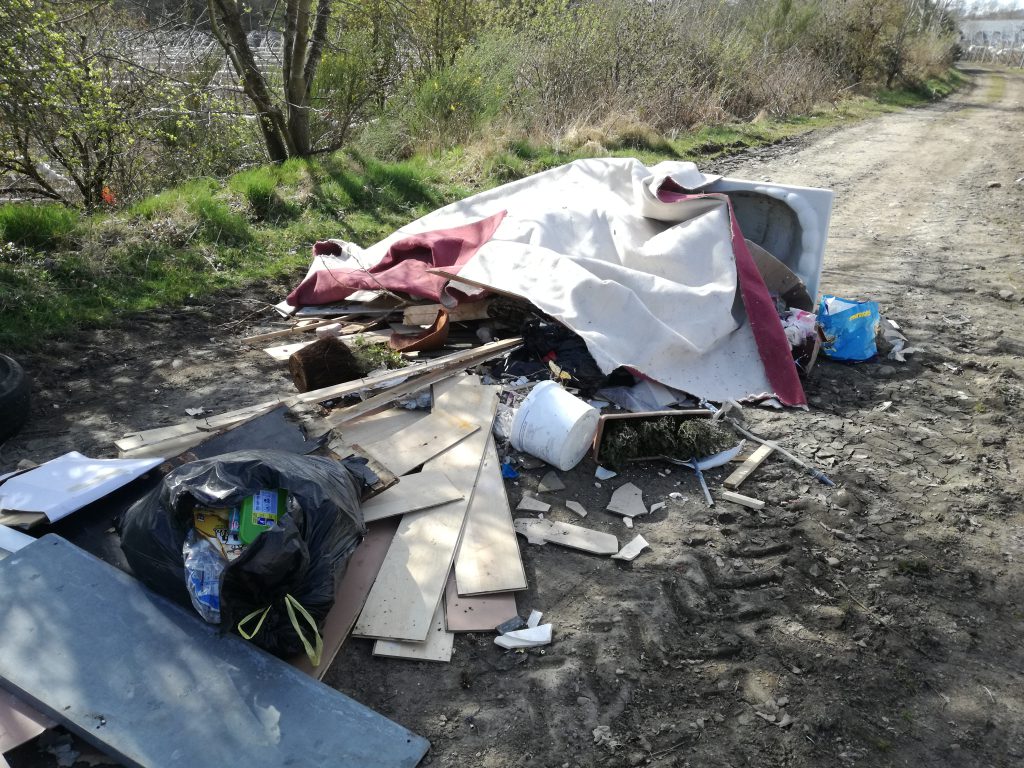 The illegal disposal of waste is a blight on our communities and we will always work hard with our partners in the Environment Agency to tackle it.

The issue has been previously described as a "blight on the countryside" with rural organisations across the UK and Ireland warning of an increase in cases since the pandemic began.

As a consequence of Covid-19’s disruption, no waste crime cases have been brought to court in Northern Ireland over the last year.

Farm trials to investigate how seaweed could lower livestock emissions