Home » Machinery » New flagship telehandler from MF (or should that be Bobcat?)

New flagship telehandler from MF (or should that be Bobcat?) 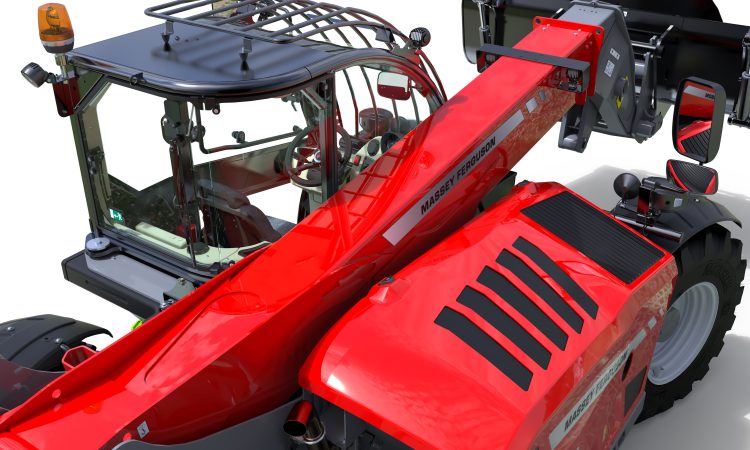 Massey Ferguson has extended its range of five telehandlers with a new flagship model – the TH.8043.

It’s worth noting that the same machine has been launched in some countries in Bobcat colours – badged as a TL43.80HF.

Unveiled at this week’s Innovagri show (September 4-6; France), this MF-branded machine sports a maximum lift height of 7.5m and maximum lift capacity of 4.3t (13% more than the existing TH.7038).

Lift capacity at maximum boom extension has been upped to 1.6t. 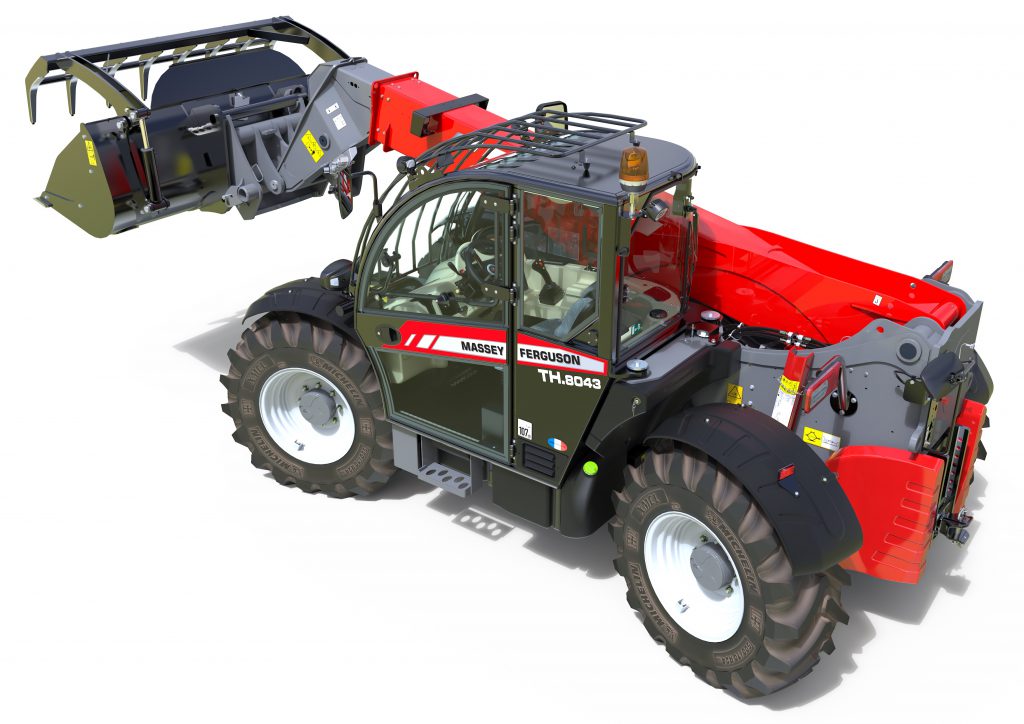 According to Massey Ferguson, “extensive engineering work” has been carried out to enable this machine to reach higher working capacities, while keeping the “compact dimensions” of its little brother – the TH.7038.

“Engineers carefully optimised key components of the previous range-topping model, such as the boom, the hydraulic system and the transmission, to deliver more performance in an overall size that provides agility,” said Damien Deglaire, product line marketing leader at Massey Ferguson (EME). 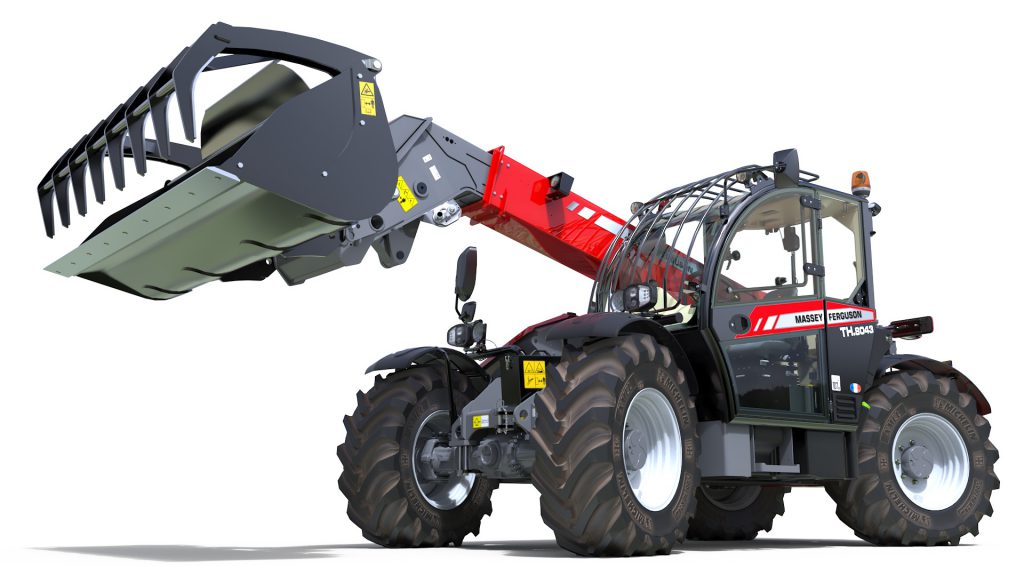 The boom is 50cm longer (to provide greater lift height) and also has a new headstock design. This new Z-shaped unit apparently provides greater working angles, with an increase of 13° on the dumping angle (49° in total) and an increase of 17° on the headstock’s total range of movement (159°). 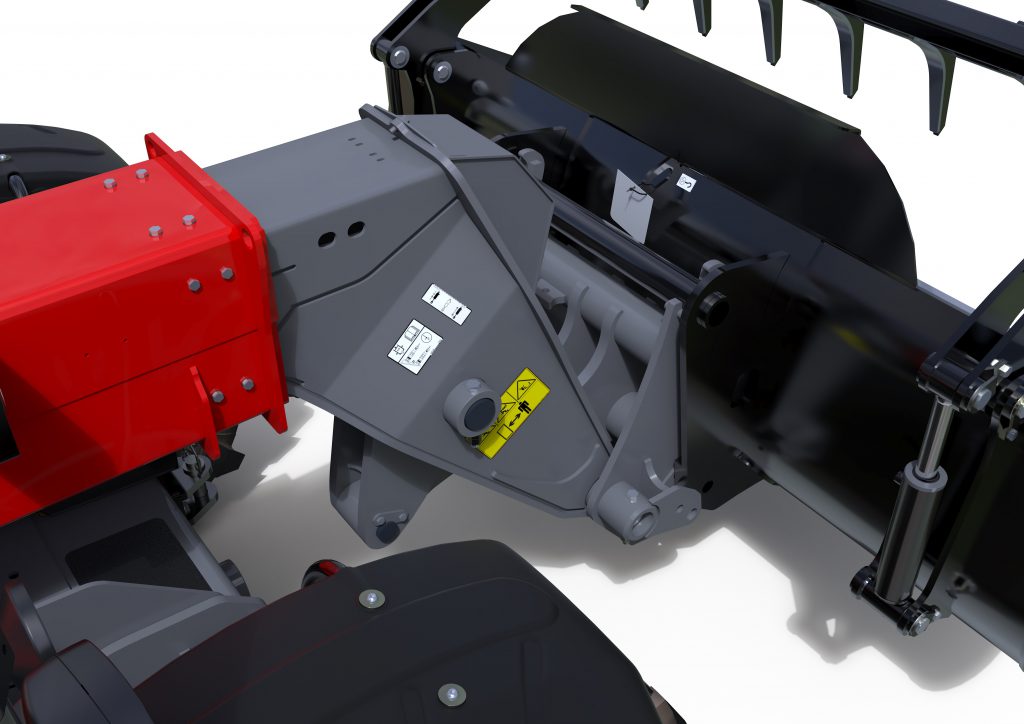 BCS (Boom Control System) is fitted as standard; it allows the operator to “precisely adjust the flow delivered to boom functions – to adjust its reactivity when extreme precision is needed”.

Meanwhile, Cushion Retract is designed to smoothen operation – by reducing flow when reaching the last few centimetres of retraction or at maximum crowd and dump (on the headstock).

The TH.8043 is home to a 3.4L, four-cylinder, 130hp engine, which manages to meet emissions regulations without a variable-geometry turbocharger or diesel particulate filter (DPF).

Other noteworthy features include automatic boom suspension and an optional LED lighting package.