Anthony van der Ley, CEO of Lemken GmbH, has been elected as the new president of CEMA - the umbrella body representing the agricultural machinery manufacturing industry across Europe.

Commenting on the election, van der Ley said: "It is my absolute pleasure to assume the chairmanship of CEMA - the voice of the European agricultural machinery industry.

"In my new capacity as CEMA president, I look forward to showcasing the creativity that characterises our industry, just like my predecessor Richard Markwell (AGCO) has so gracefully done in the last years. 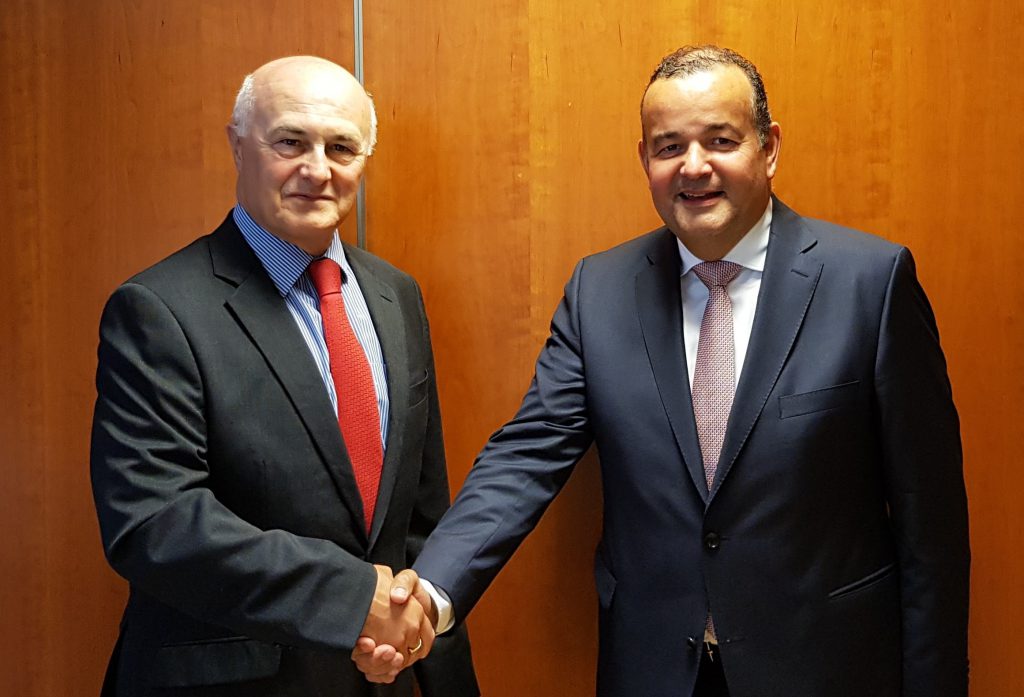 "We need a productive and successful cooperation with the European Commission, member states and the European Parliament - particularly on technical and economic issues - to boost Europe's industrial and technological leadership in advanced farm equipment.

"We want to bring European farming to the forefront of digital and precision agriculture."

He says that the future points to further developments in the areas of Farming 4.0 and precision agriculture over the next 10 years. He explained: "CEMA’s strategic document - AgriTech Vision 2030 - will serve as a guiding light for the association’s activities."

A Dutch national, Anthony van der Ley has held numerous positions in companies operating both at the European and international level. 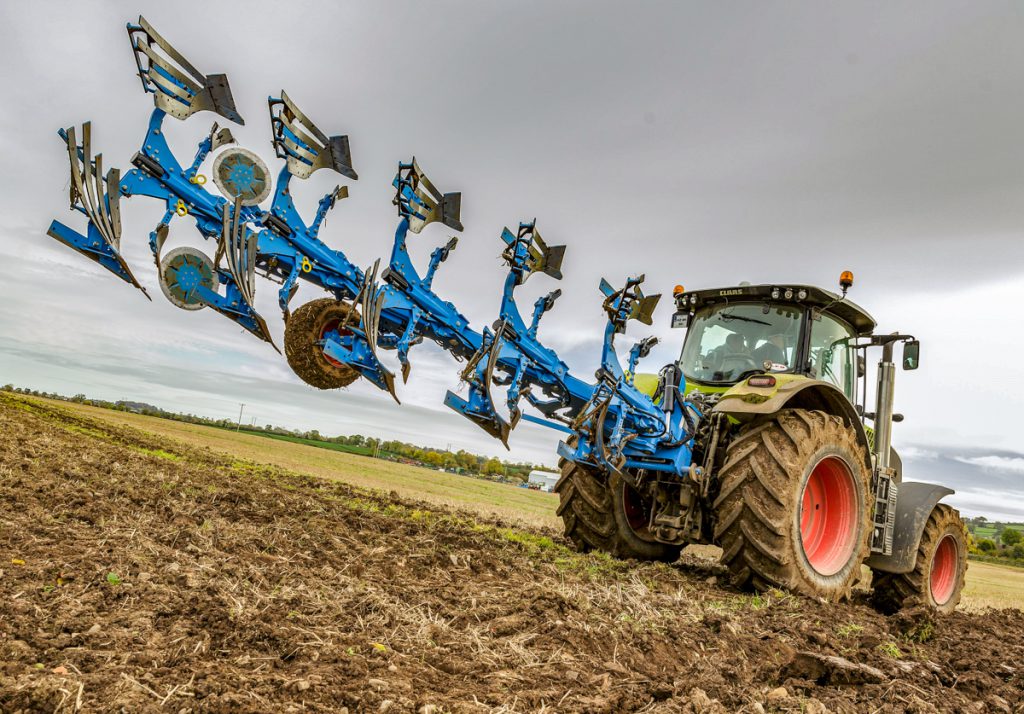 Since 2012, he has been the CEO of Lemken GmbH - the privately-owned, well-known manufacturer of farm machinery with more than 1,400 employees. Lemken is headquartered in Alpen, Germany.

He takes over the presidency from Richard Markwell, who has chaired the association for the past four years. Markwell is now retired from active work life. 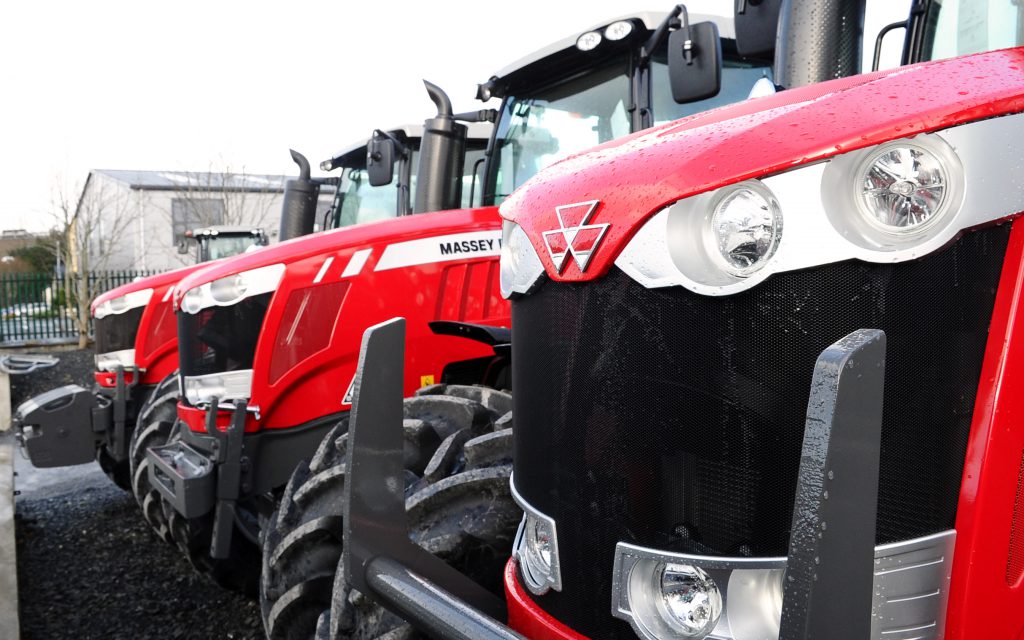 On his experience at CEMA, Markwell recounted: "It has been an honour and privilege leading CEMA.

"I would like to wish great success to Anthony van der Ley. It is especially remarkable that for the first time in recent CEMA history the chairmanship will be assumed by a representative of an implement manufacturer.

"I am certain this will bring new energy to CEMA's activities."