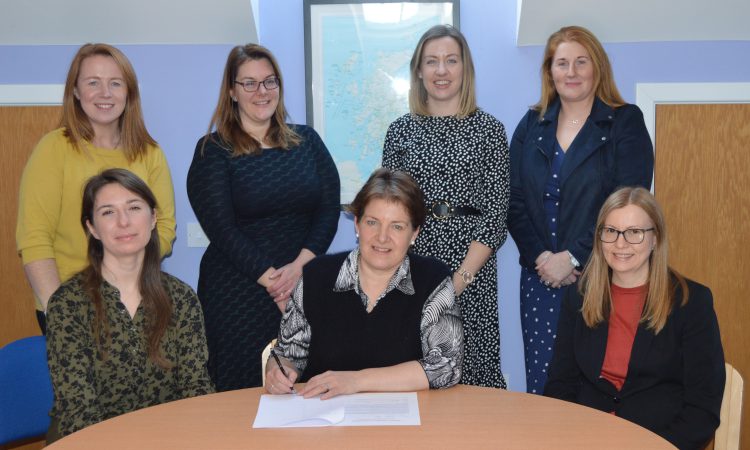 Joyce Campbell said: “I welcome the formalisation of this group and I urge everybody within Scottish agriculture to recognise that by supporting women to realise their full potential, we will create a fairer and more successful industry.”

WiAS was formed five years ago and aims to support, inspire and develop women in Scottish agriculture to achieve their aspirations and create a more progressive, successful and inclusive industry.

The group has held events on a biannual basis since 2015. The most recent was in Edinburgh at RBS Gogarburn in November 2019.

The event, entitled ‘You Don’t Know What You Don’t Know’ included a Stirlingshire farmer and businesswoman Katy Rodgers as speakers as well as representatives from Enterprise Scotland, Savills, and the Women in Agriculture Task Force.

June Geyer will chair WiAS. Anyone interested in finding out more or signing up as a member should email: [email protected]. 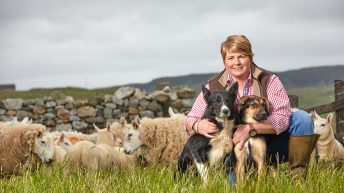