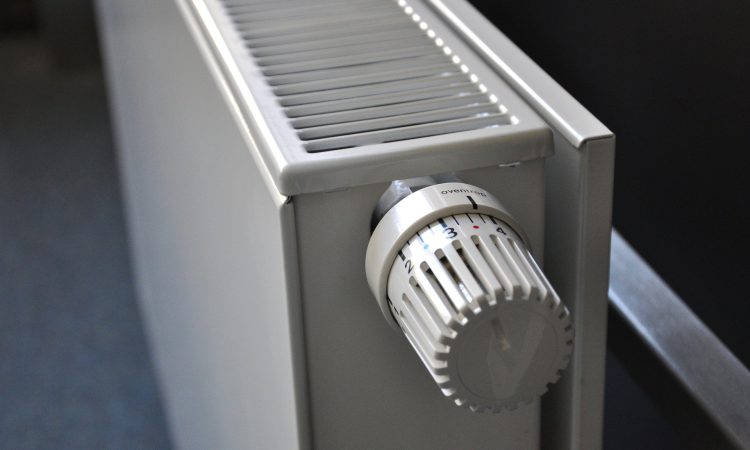 Approximately 2.4 million households in the UK struggle to pay their energy bills each year according to new research compiled and analysed by Confused.com.

The research found that people in Cardiff, Glasgow and Belfast are most at risk of “fuel poverty”, with over 282,000 people across these cities struggling to pay their energy bills.

Many households across the UK may not realise what it means to be in fuel poverty.

This is when a household has fuel costs that are above average, a household income that is below average or an above-average fuel usage – it can also be a combination of all three. If this household was to then pay their fuel bills, they would find themselves below the UK poverty line.

With people spending more time in the comfort of their own homes, and the financial pressures many have faced over the past 12 months, it’s more important than ever for households to be aware of their energy consumption and risk of fuel poverty this winter.

To bring light to this issue, Confused.com has analysed the government’s Annual Fuel Poverty Report data as well as temperature data, average annual earnings and the average energy bills to uncover which cities are more likely to be subject to fuel poverty.

Areas most at risk of fuel poverty

According to the data, almost 91,000 – equivalent to one in four (25%) – households in Cardiff were considered to be fuel poor last year, putting it top of the list for the cities most at risk of fuel poverty.

In the Welsh capital, the average annual energy bill was just under £700, while residents earned close to £25,000 per year, on average.

Apart from the ratio of household income to energy bills being the main reason for the high levels of fuel poverty in Cardiff, another may be the quality and age of the housing stock.

“When compared with the other UK nations, in 2017 Wales had the lowest percentage of dwellings in energy performance certificate (EPC) band C or above, with just 28%.

“England had 30% and Scotland had 42% of dwellings above EPC band C.

“Older houses are likely to be more difficult to heat, having poor levels of insulation, resulting in higher energy bills and greater levels of fuel poverty.”

Glasgow came in second, with over one in five (21%) considered to be fuel poor last winter.

The Scottish city’s high population means that close to 133,000 people are considered to be in fuel poverty here. 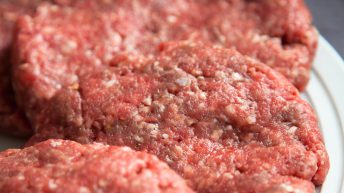