‘New’ tractor brand to debut at the National Ploughing Championships 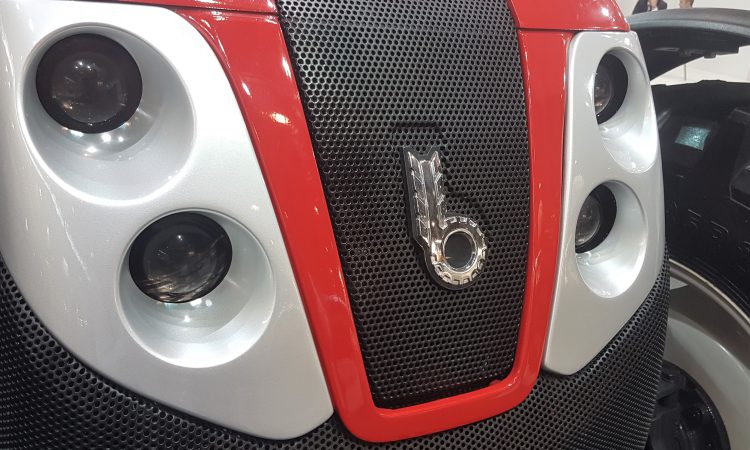 A tractor brand that is new to Ireland will likely be unveiled at this year’s National Ploughing Championships (close to Fenagh, Co. Carlow) next month.

The entity is Basak Tractor – a Turkish manufacturer that is attempting to expand into western Europe. The company already showed off its wares at the Royal Highland Show in Scotland some time ago (June 20-23). 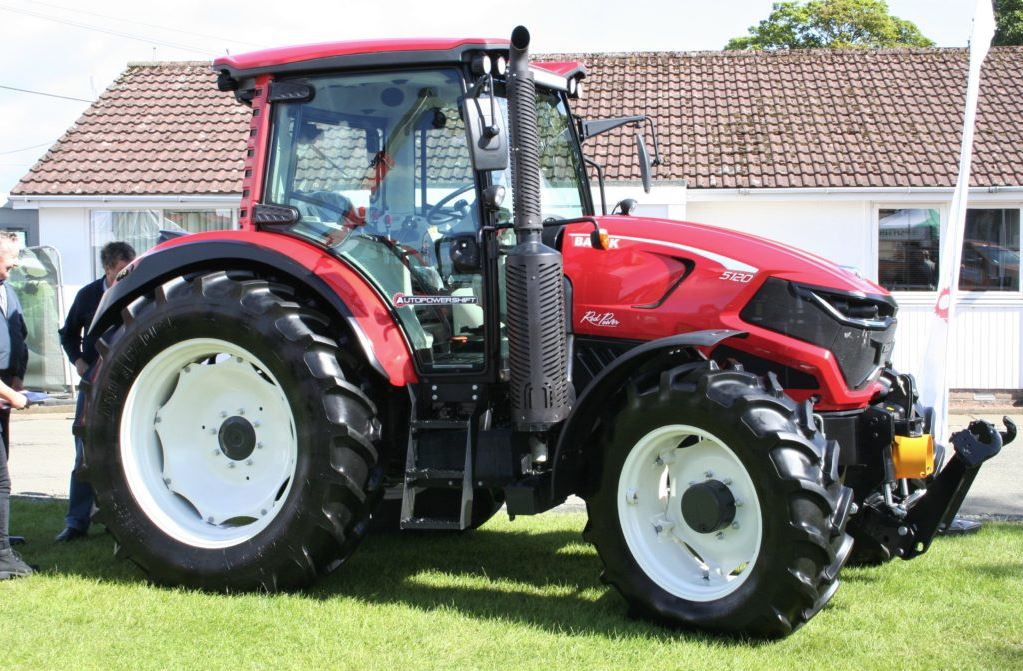 This tractor (pictured above and below – at the Royal Highland Show) is the Basak 5120; it’s the newest offering from the company. 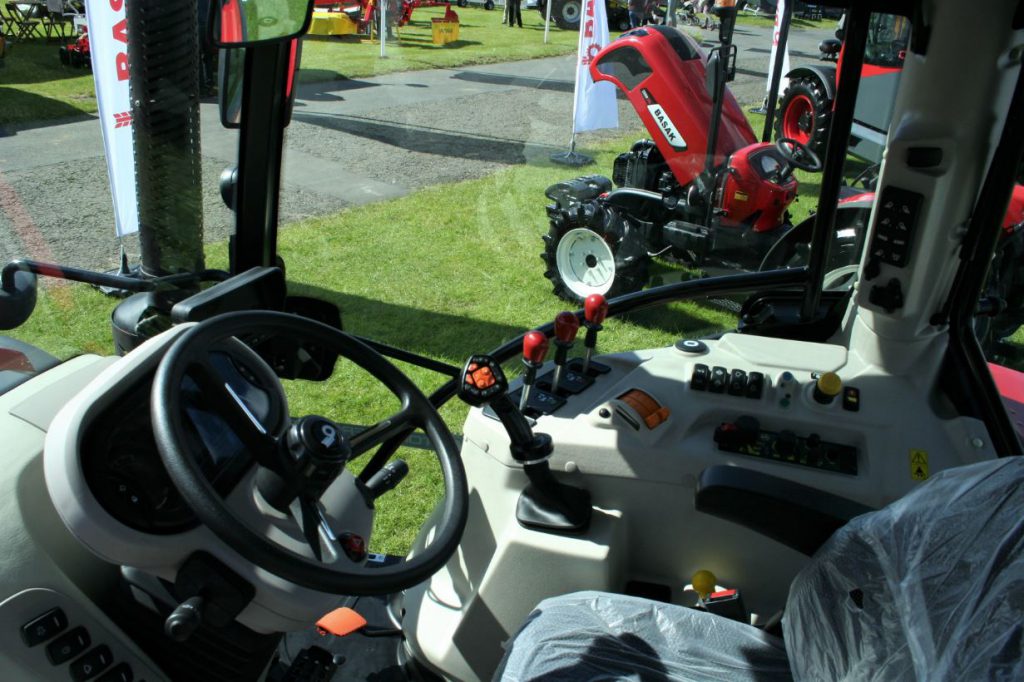 This model is apparently home to a (circa) 120hp (3.6L) Deutz engine and a ZF transmission that incorporates a partial powershift.

The Turkish-based manufacturer is also expected to bring a telescopic handler (pictured below) to this year’s National Ploughing Championships. 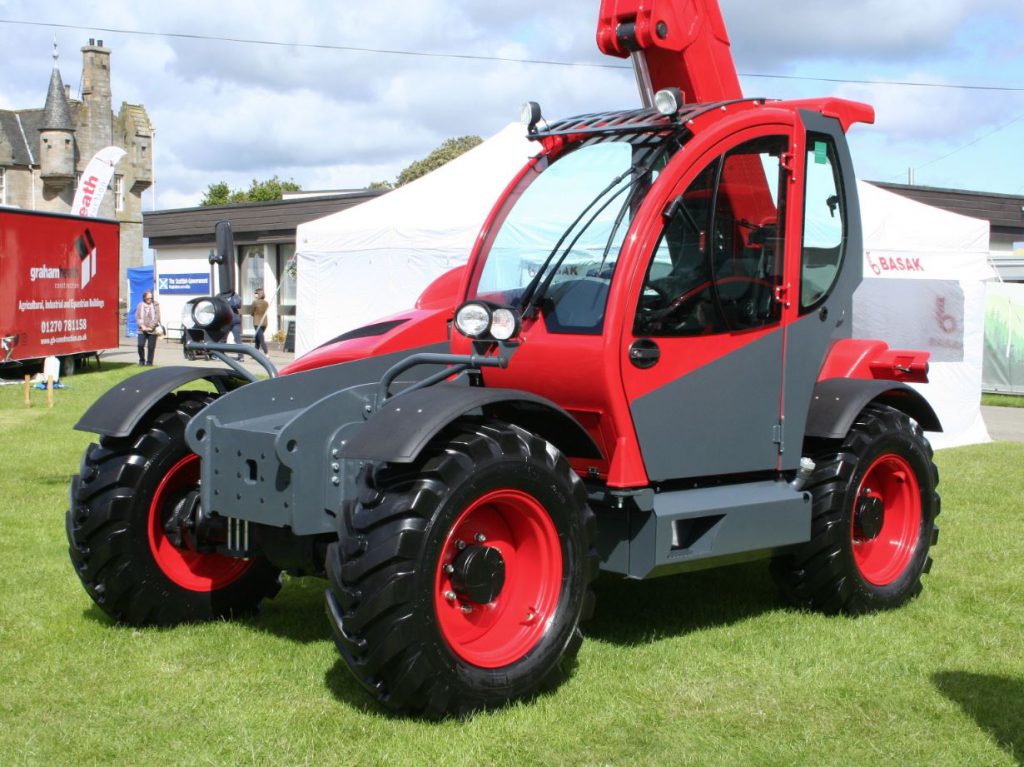 As ever, stay tuned to AgriLand for further details of these machines – as they emerge.

It’s worth noting that Basak has been involved in the tractor business since at least the 1960s – originally in a licensing agreement with Ford.

Later it moved on to building Steyr-branded models in the mid-to-late 1970s, before starting to manufacture its own-brand machines in 1996. 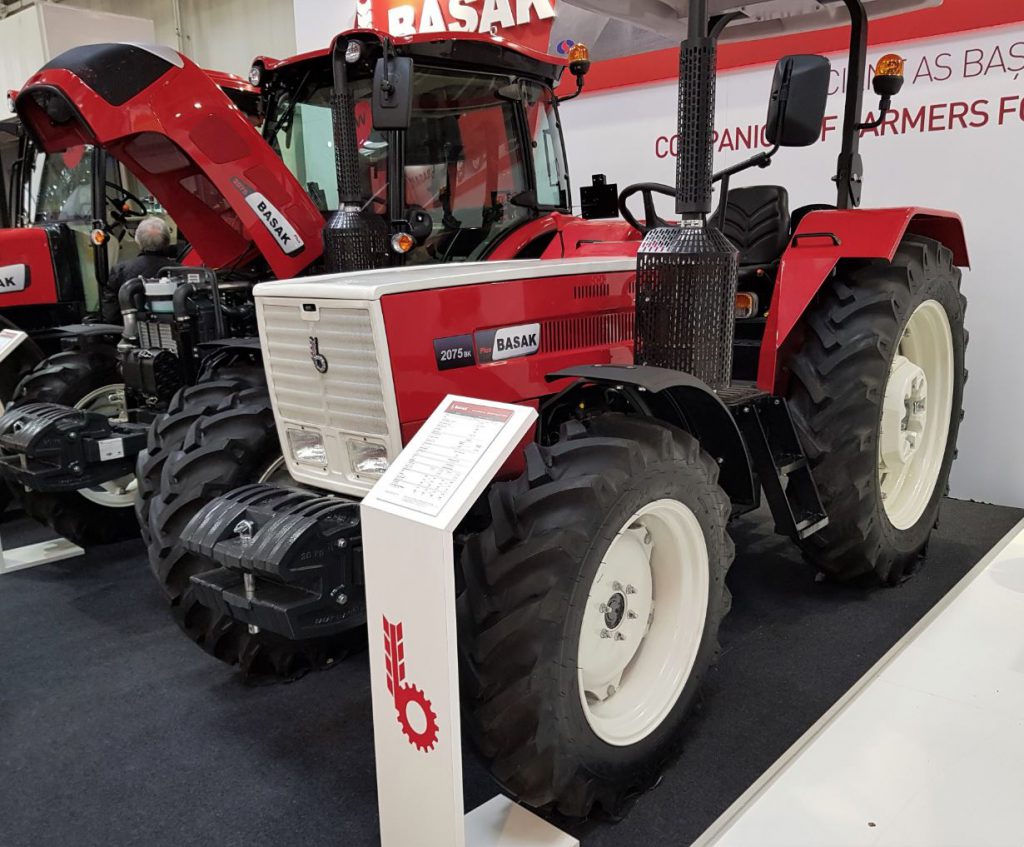 In 2012, the company became part of Sanko Group (which reportedly employs over 14,000 people). The tractor factory is located in Sakarya; annual production capacity is apparently up to 10,000 units (though actual production levels are some way shy of this). 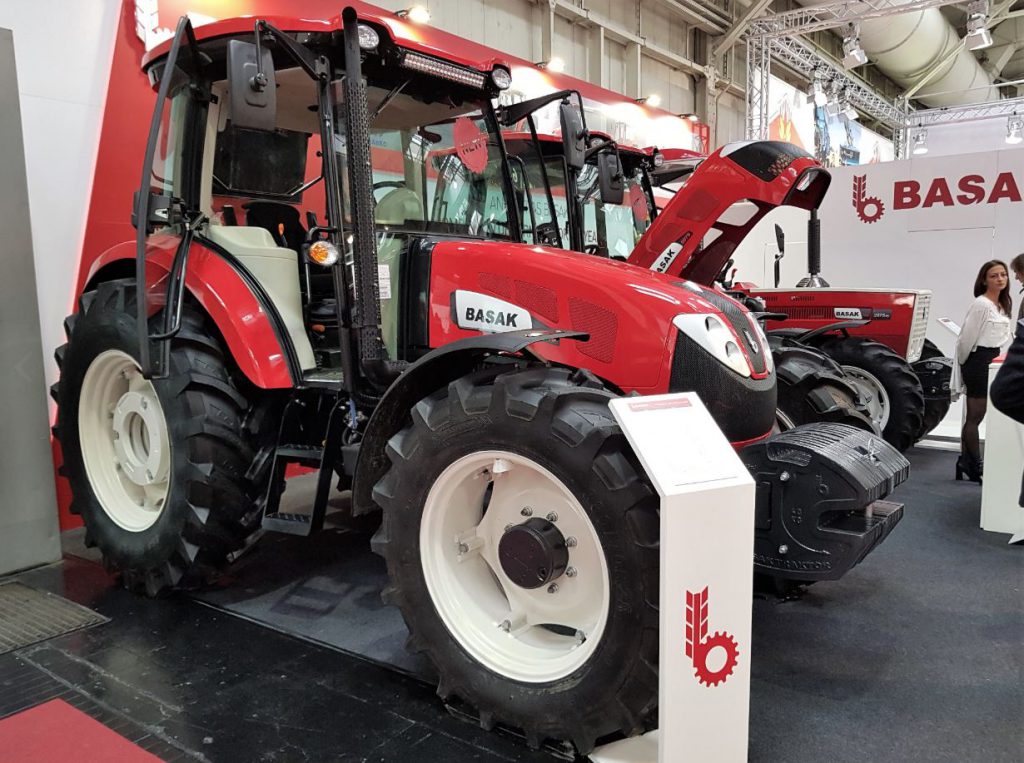 The company’s stated mission is to “supply quality and efficient tractors – to increase market share”.

Meanwhile, preparations are ongoing for this year’s National Ploughing Championships – the 88th in the event’s long history. It will kick off on Tuesday, September 17, and run until Thursday, September 19.