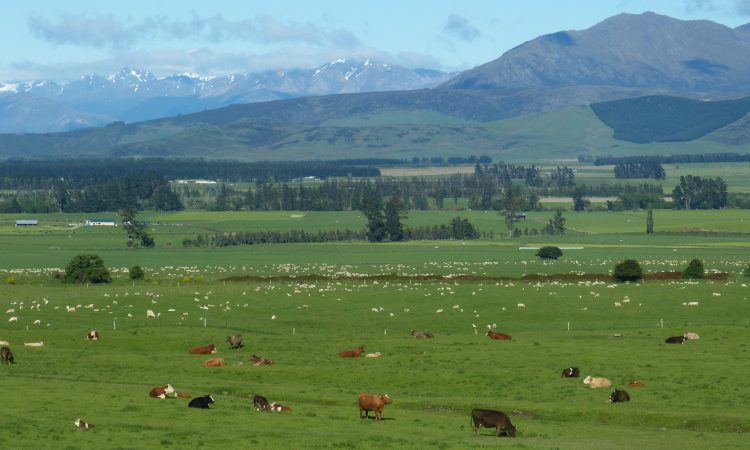 The New Zealand government is expected to end its live animal exports trade.

1 NEWS in NZ is reporting that the government could bring in a ban on the practice of exporting live animals this week, but it may be phased out over a two-year period.

The move follows recent critcism of the industry after the Gulf Livestock ship capsized last September in the east China Sea after leaving Napier in New Zealand’s North Island.

“It’s a trade whose time has come, it’s a trade we should have got out of years ago,” vet and former head of Animal Welfare for MPI Dr. John Hellstrom told 1 NEWS.

The export of live animals, predominantly cattle, was suspended by the government for a period, but was allowed to resume with assurances regarding animal welfare and safety.

According to the media report, nearly 110,000 cattle were exported from New Zealand to China last year representing an almost threefold increase from the previous year.

Exporters in NZ are concerned that if the live export trade is eliminated, surplus cattle will have to be culled at a young age.

They claim this could have a detrimental impact to beef farmers across the country.