New Zealand government to phase out live exports by sea 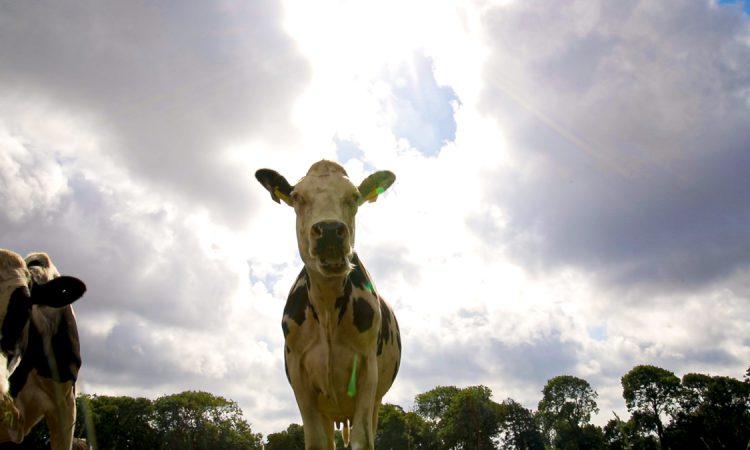 The New Zealand government has announced that the export of livestock by sea will cease following a transition period of up to two years.

Agriculture Minister Damien O’Connor said that “at the heart” of the decision is upholding New Zealand’s “reputation for high standards of animal welfare”.

“We must stay ahead of the curve in a world where animal welfare is under increasing scrutiny,” the minister said.

“This decision will affect some farmers, exporters, and importers and a transition period will enable the sector to adapt.”

The minister said that while he acknowledges the economic benefit some farmers get from the trade, he notes that support of it “is not universal within the sector”.

O’Connor said the Ministry of Primary Industries (MPI) review of live exports, which started in 2019, identified mixed perceptions of the activity.

“There is split opinion about its long-term value and how it fits with the story we want to tell internationally to consumers,” the minister continued.

“In its review submission, the independent National Animal Welfare Advisory Committee [NAWAC], which advises ministers on animal welfare issues, advised that the practice should stop.”

He said improvements had been made to the practice over recent years, but despite everyone’s best efforts, “the voyage times to our northern hemisphere markets will always pose animal welfare challenges”.

O’Connor said officials had spoken to key trading partners about the decision.

“I recognise the importance of our trade relationships with our international partners and we’re committed to working with them as we transition away from the shipment of livestock.

“New Zealand has an opportunity to boost trade through our cutting-edge scientific work into dairy cow genetics and germplasm use.

“During the transition period, exporters will meet the extra requirements that we introduced following the independent Heron report, which was carried out after the tragic loss of the Gulf Livestock [on] September 1, 2020.

“I’ve asked MPI to provide further advice on improvements to animal welfare during the phase out.”

There have been no livestock exports for slaughter since 2008.